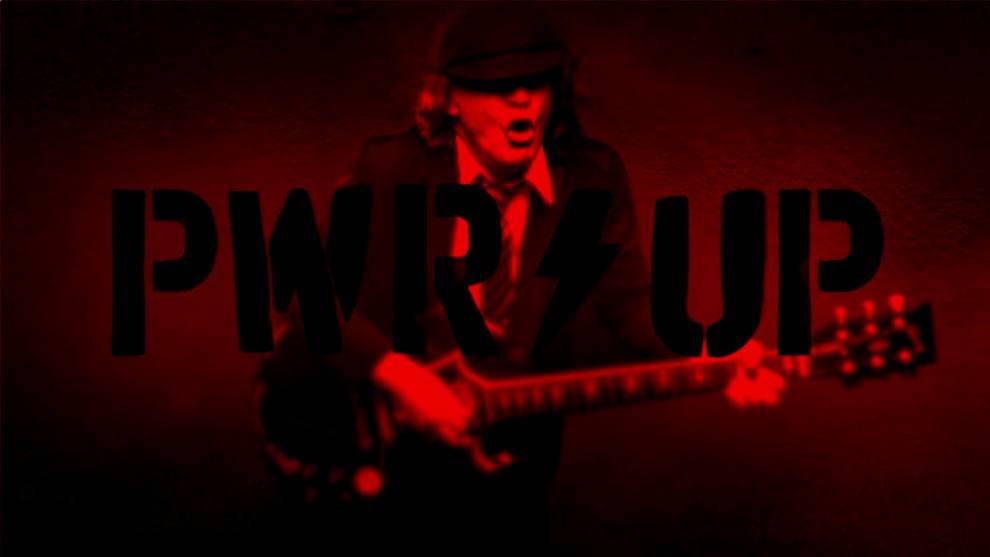 PWR UP is set to be released on November 13.

AC/DC shared their new single ‘Shot in the Dark’ on Wednesday as part of the preview of their new album ‘PWR UP’, which is set to be released on November 13. Recorded and produced with Brendan O’Brien, who also contributed in ‘Black Ice’ and ‘Rock or Bust’, their record company has also reported that their seventeenth album will include twelve new songs.

It was just a week ago when AC/DC confirmed their return with a new album through a post on social networks. The Australian band also published a picture with the line-up that consists of vocalist Brian Johnson, drummer Phil Rudd and bassist Cliff Williams, as well as founding member Angus Young on guitar.

Such a reunion seemed impossible years ago, after the death of the other guitarist and founder of the group, Malcolm Young, in 2017. This happened shortly after Johnson left the band while on tour due to hearing problems, being replaced by Guns N ‘Roses’ singer Axl Rose.

In addition, Rudd faced several legal issues, which led him to withdraw from music. There’s a lot of anticipation among AC/DC fans for the new album, as the ‘Shot in the Dark’ clip is the first since 2014’s ‘Rock or Bust’.