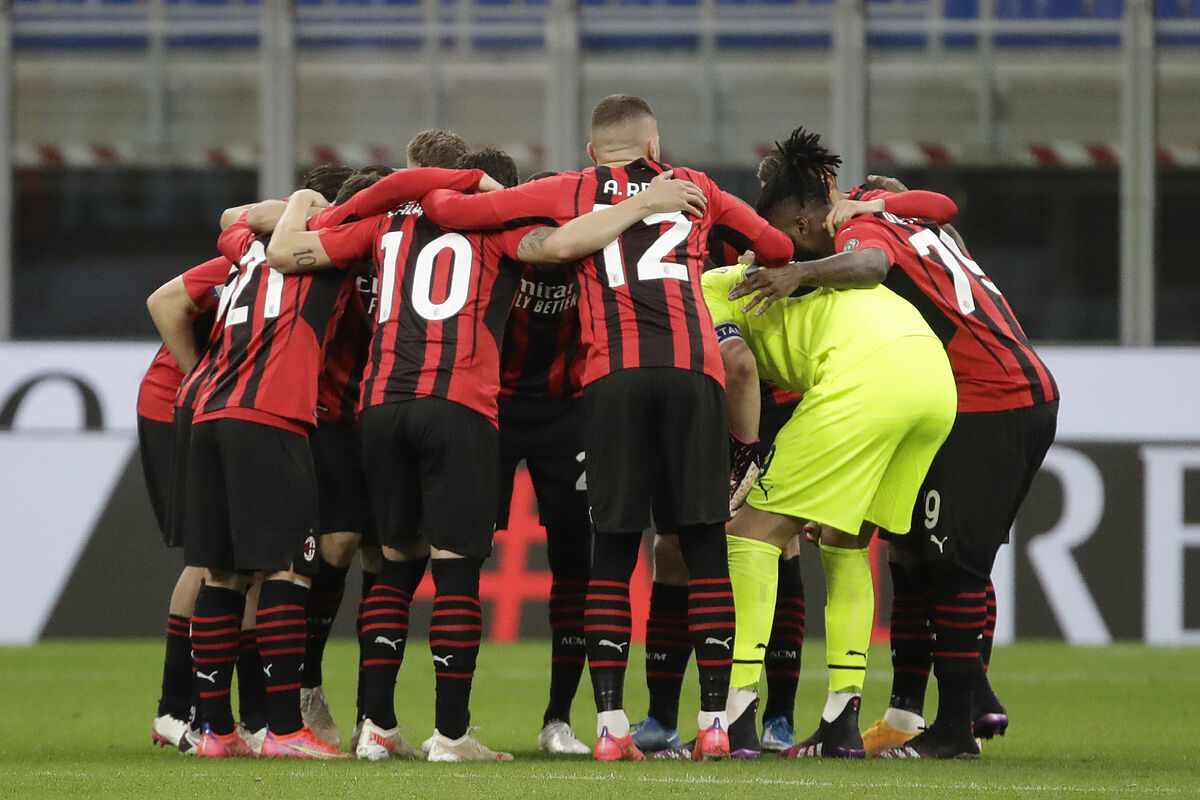 Stefano Pioli probably would have preferred to face anybody other than Atalanta in the last matchday of this Serie A season. With Champions League football on the line, AC Milan have to go to Bergamo and win to be guaranteed of their place in Europe’s elite club competition next season.

Milan lost 3-0 to Gian Piero Gasperini‘s side already this season, a result that – as well as their loss to Juventus – was the beginning of the Rossoneri‘s decline from being winter champions to now, as they risk falling into the Europa League places in the final round. The last time they made the short trip to Bergamo, they were thumped 5-0 by an irresistible Atalanta side.

But while this game had looked for a while as though it could be a straight shootout to finish in the top four, it might have come at the perfect time for Pioli‘s Rossoneri.

Atalanta secured their place in next season’s Champions League with their win over Genoa last time out in Serie A, then focused on their Coppa Italia final loss to Juventus in midweek. Milan, meanwhile, have had only this game in their sights since stumbling against Cagliari.

Milan know that only a win will suffice. Atalanta, on the other hand, will want to finish second but have nothing of any real value left to play for.

Atalanta have an aggregate lead of 9-1 over Milan from their last three meetings, and two of those games have been humiliating defeats for the seven-time European champions.

Considering how their recent matches against one another have gone, and undoubtedly still haunted by the images of Gasperini dancing on the sideline during their 5-0 loss in their trip to Bergamo, Pioli and his players will have all the motivation they need to come out flying against La Dea.

0 33
Mourinho’s strange video after Spurs sacking: This is my life