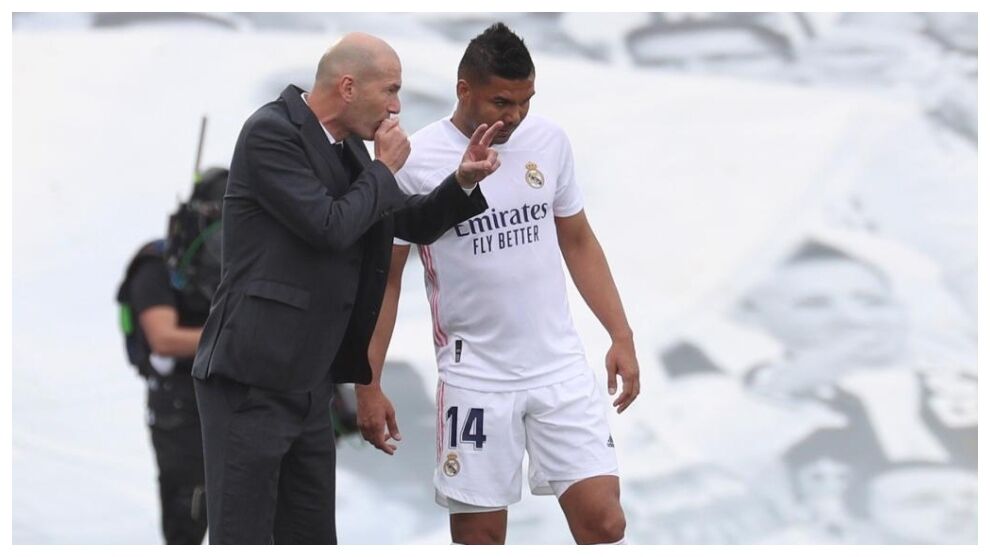 Casemiro has had yet another hugely significant season at Real Madrid. Once again, the Brazilian has offered incredible consistency at a very high level for Zinedine Zidane, who has had no obvious replacement for him in his squad.

Casemiro‘s regularity has been noted for a while now, but his importance has grown further since Marcos Llorente was moved on to Atletico Madrid, with the Brazilian now spending two seasons without anybody to back him up and give him a rest every once in a while.

In total, he’s played 92 times over the last two seasons, with Zidane squeezing everything he possibly can out of the midfielder, without any other specialists in his position.

Casemiro hasn’t suffered any injuries in the last two years, despite almost everyone else at the club having problems. The 2020/21 season saw 21 Real Madrid players suffer fitness concerns at various points of the campaign.

The last injury he suffered was on November 11, 2018, when he sprained his right ankle and ruled him out for 37 days. The only problem he has had since was a positive COVID test in November 2020. The other games he missed came through suspension and, once, Zidane‘s decision-making.

Antonio Blanco has emerged as a possible replacement for Casemiro, impressing with Castilla and when called up to the first team.

In 2021/22, the youngster could play more than he did this season and allow Casemiro some more rest.

0 15
Another ‘nudge’ from Cristiano Ronaldo’s mother: She has travelled to Turin with a Sporting CP flag