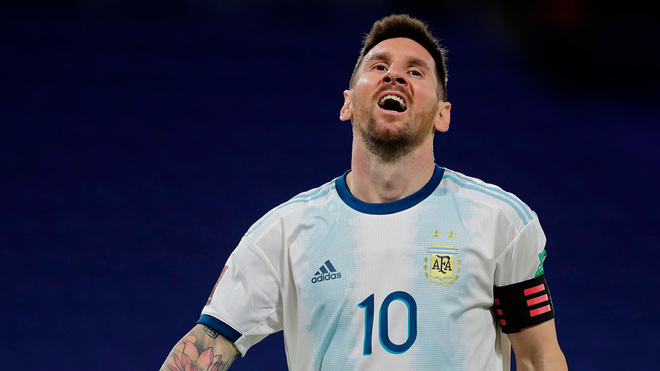 Argentina and Paraguay played out a 1-1 draw at La Bombonera in the early hours of Wednesday morning, as the Albiceleste failed to record their third win in a row since the start of qualification for the 2022 World Cup.

Eduardo Berizzo’s Paraguay did not make things easy for Lionel Scaloni’s Argentina, with the former retaining their unbeaten record after having won one and drawn two of their opening three games.

The two goals in the game both arrived in the first half, surprisingly with the only two shots on target prior to the break. It was thanks to a magnificent move by Miguel Almiron that Paraguay were able to take the lead in the 21st minute, with Angel Romero stepping up to take a penalty and firing his shot past Franco Armani.

It seemed as though the visitors were going to go into the half-time break with a 1-0 lead, but a genius set piece in the 41st minute woke Argentina up. Giovani Lo Celso, who came on to replace the injured Leandro Paredes, sent in a corner to the near post that Nico Gonzalez was able to get on the end of and send beyond the Paraguay goalkeeper.

Argentina had found their rhythm in the final part of the first half and the beginning of the second, with Angel Di Maria linking up with Lionel Messi and Lautaro Martinez. The Inter forward missed two clear chances, however, while Messi found the back of the net in the 58th minute, only to find that VAR ruled it out for a foul in the build-up. 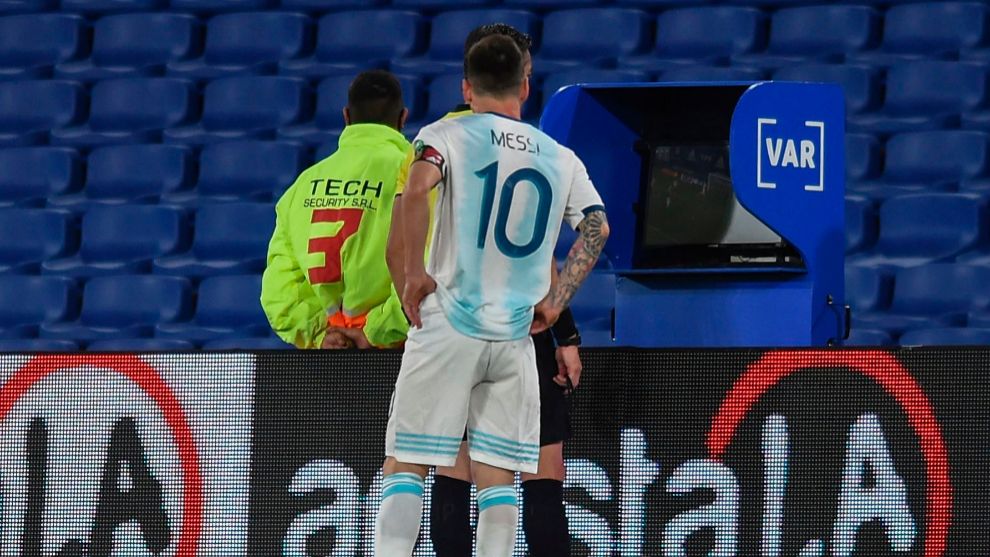 The Albiceleste had been pushing for a winner, but Paraguay stood firm. In fact, after their second goal that was disallowed, it seemed to affect Argentina mentally as the game petered out somewhat. In the end, the match ended as it had begun: with each team taking a share of the points and Paraguay being happier with the result than Messi’s side.