Hertha Berlin have put out a tweet that could be hinting at an imminent announcement regarding Arsenal midfielder Matteo Guendouzi.

The 21-year-old has struggled at the Emirates Stadium and an exit makes sense for him now, with a loan perhaps ideal to get him playing regularly again so he can build up his confidence and gain some experience.

Mattéo Guendouzi on loan from Arsenal to Hertha Berlin is a done deal and official. ??? #AFC https://t.co/raXntb3kS2

Hertha are yet to actually confirm this at the time of writing, but it would make sense if this was a hint that they’ll soon be making the Frenchman’s arrival official. 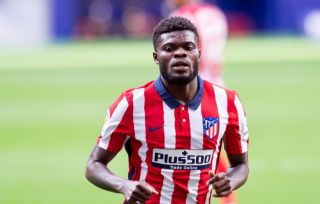 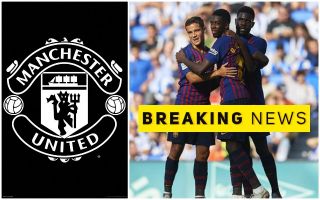 Arsenal fans will hope Guendouzi can come back a better player, with the youngster initially looking a big prospect when he made the move to north London.

Since then, however, he has lost his way and the club could do with replacing him with a more established talent who can strengthen the side straight away.