Atletico Madrid Savic and Herrera could join the list 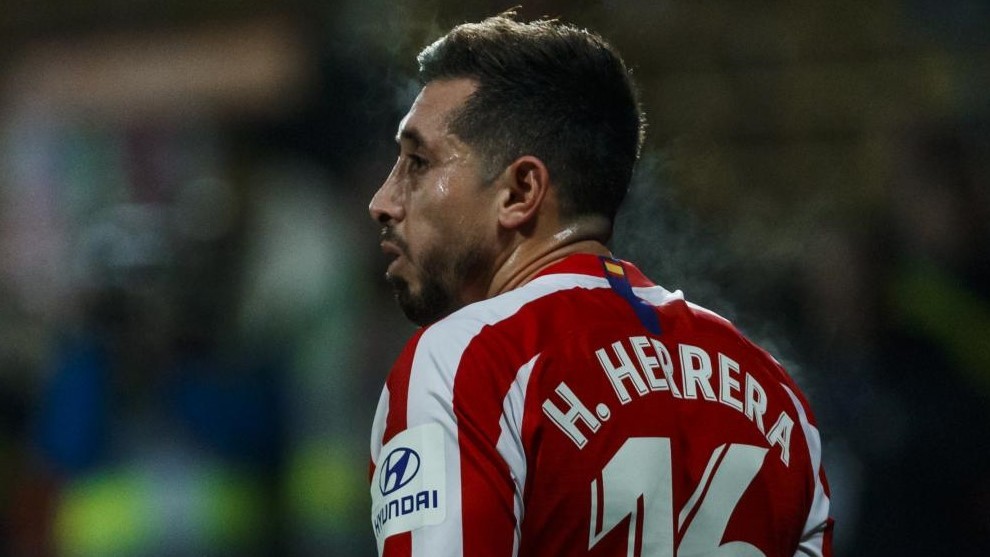 Atletico Madrid, like many clubs, spend the international breaks fretting over their star players, hoping that all their internationals make it home safe and sound. In the midst of the COVID-19 pandemic, there is the added risk of infection to worry about, and also, it is transpiring, the risk of muscle injuries owing to a congested playing schedule.

With two games per week the norm this season, with Champions League commitments as well as international fixtures on top of domestic leagues, all squeezed into a tighter calendar, the lack of rest time can lead to injuries.

Three of Diego Simeone’s squad have been suffering with muscle injuries recently – Diego Costa, Yannick Carrasco and Vitolo – and it is feared that list could grow.

Stefan Savic and Hector Herrera, two players have been starters in recent matches, missed their countries’ games against Azerbaijan and South Korea, respectively, as a precautionary measure.

With a total of 15 first team players away on international duty, Simeone will be hoping that burnout and overload won’t sideline any more of his players ahead of an important run of games which include the three remaining Champions League group matches.