Atletico Madrid Striker not for sale this summer 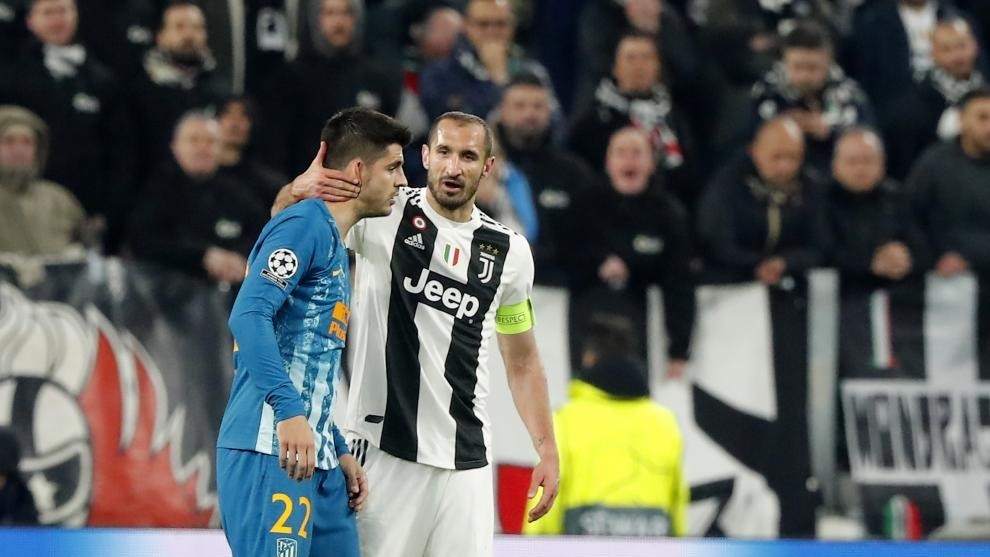 Morata and Chiellini
Jos A. Garca

The former Real Madrid and Juventus striker only joined Los Rojiblancos permanently this summer for 55 million euros from Chelsea.

There has been recent interest in the Spaniard from former club Juve, who have just appointed Morata’s friend and former teammates, Andrea Pirlo, as their head coach.

However, Atletico are refusing to sell for anything less than the forward’s 150 million euro release clause and won’t negotiate with the Bianconeri. 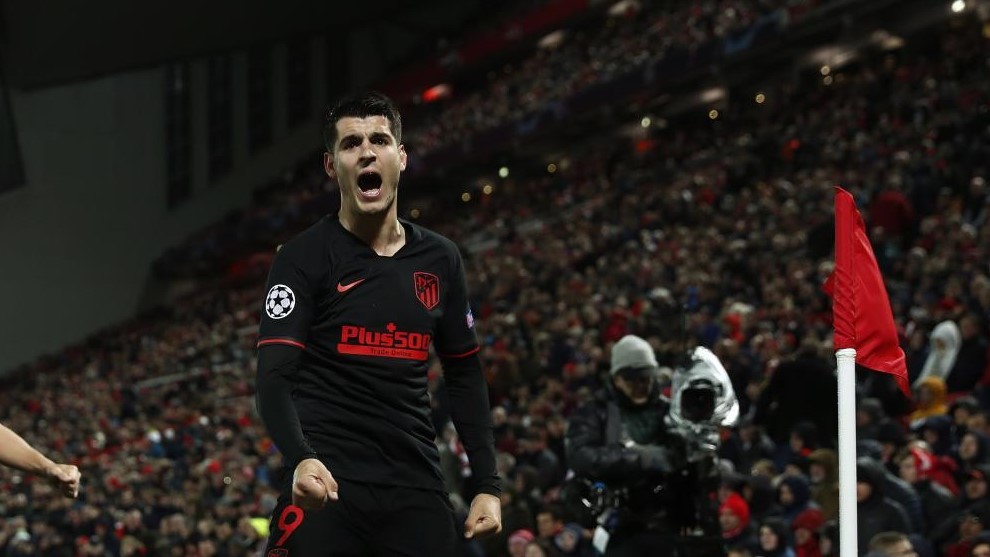 On the other hand, Morata isn’t totally happy with his new role within the Atletico squad, starting six of their last 12 games on the bench.

Furthermore, he doesn’t have an idyllic relationship with Diego Simeone.

Nevertheless, Atletico have made their position on the matter clear – Morata is not for sale this summer.