Atletico Madrid Must sell in order to buy 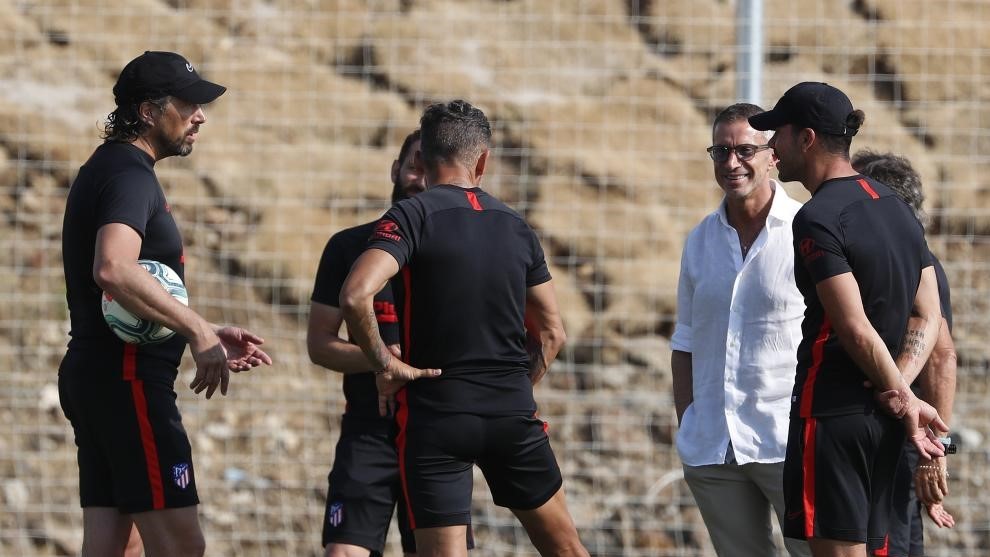 Atletico Madrid have one month remaining to strengthen their squad, but the general lack of liquidity has also affected them this summer.

In Spain teams are struggling to find cash to invest in new players, and the majority of the clubs are aware that they may need to sell in order to sign.

Atletico fall into the same category and Diego Simeone knows that his squad will not have many changes from last season’s team.

Some of the players will age by one year while others, such as Joao Felix, will have already gone through a year of adaptation. 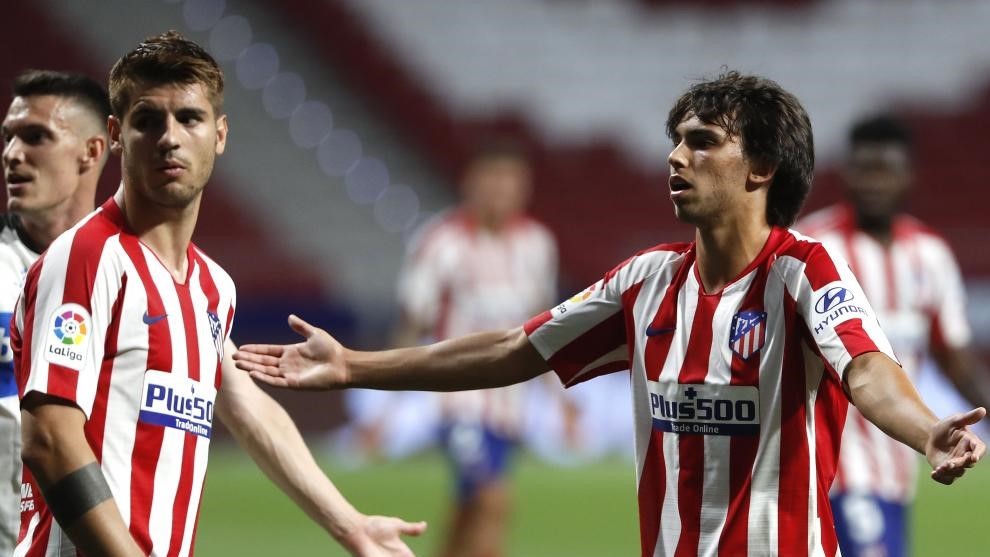 The club believe that the current squad has the quality to compete for the Champions League, LaLiga Santander and Copa del Rey, even if there are no new additions.

Los Rojiblancos are clear that putting players up for sale is not an easy task due to their current wages and the high amortisation amounts.

If they don’t manage to sell anyone the squad will not be strengthened this year, although at the club they hope that something will change in the next month.

The two areas Atletico are looking at are in midfield and attack.