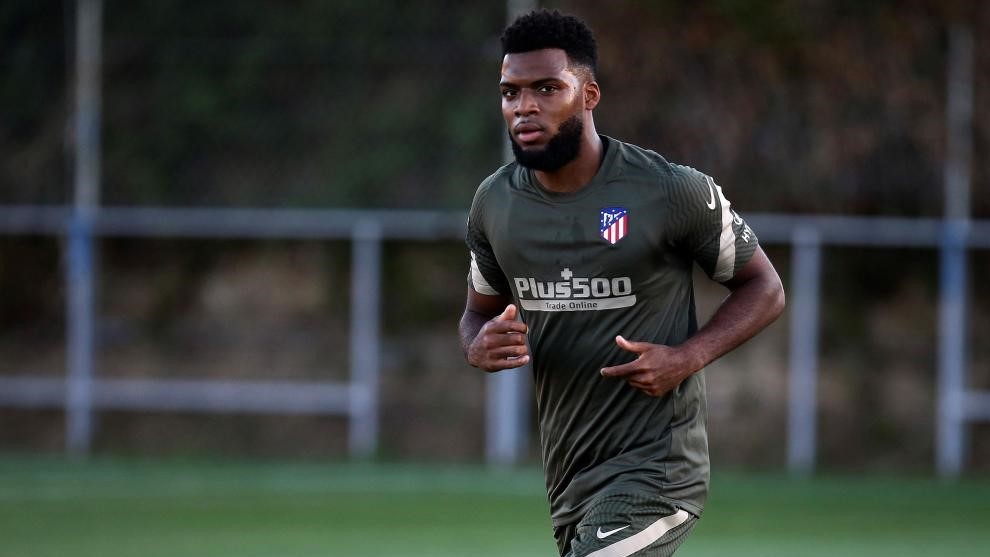 The coronavirus crisis has hit LaLiga Santander teams hard and Atletico Madrid are one of those affected by the current financial situation.

Los Rojiblancos are aware that they have to sell players in order to sign others, but they are not willing to simply gift away any of the members of their current squad.

For the time being, they have managed to replace second-choice goalkeeper Antonio Adan with Ivo Grbic and they want to strengthen both their midfield and attack.

To do so, they would be eager to sell Diego Costa, Thomas Lemar or Vitolo, but such a thing is not easy due to a couple of facts.

First and foremost, all three have high salaries that many clubs wouldn’t be able to afford.

Additionally, Atletico spent a total of 170 million euros to bring them to the Estadio Wanda Metropolitano and that’s a considerable sum in amortisations.

Costa signed for four seasons in exchange for 60m euros, which means 15m euros of annual amortisation, almost the same as Thomas Lemar who joined for 72m euros on a five-season contract.

Meanwhile, Vitolo cost 40m euros and signed for six seasons, but Atletico are not willing to offload him for free either.

High amortisation sums and wages may, then, prevent Atletico from strengthening their squad this year, but the club are confident that they have the quality to compete in all three competitions.