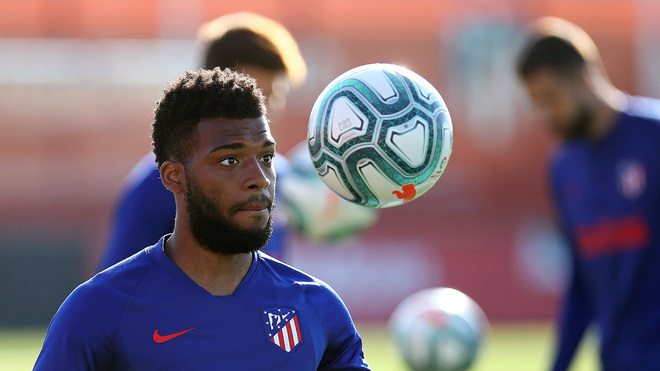 Atletico Madrid ended the week with just five senior players in training. One of them was World Cup winner Thomas Lemar, who hasn’t received a call-up by France in a year.

The picture is very different to that of two years ago, when the forward arrived at Los Rojiblancos as a world champion and put on an exhibition against Real Madrid in the UEFA Super Cup. It seemed as though Atletico had found their perfect partner for Antoine Griezmann and Diego Costa in attack.

However, since then, Lemar’s career has only gone in one direction. His performances for Atletico, or lack of them, have seen him drop out of the international setup completely. He last played for France as a substitute against Moldova on November 14, 2019. 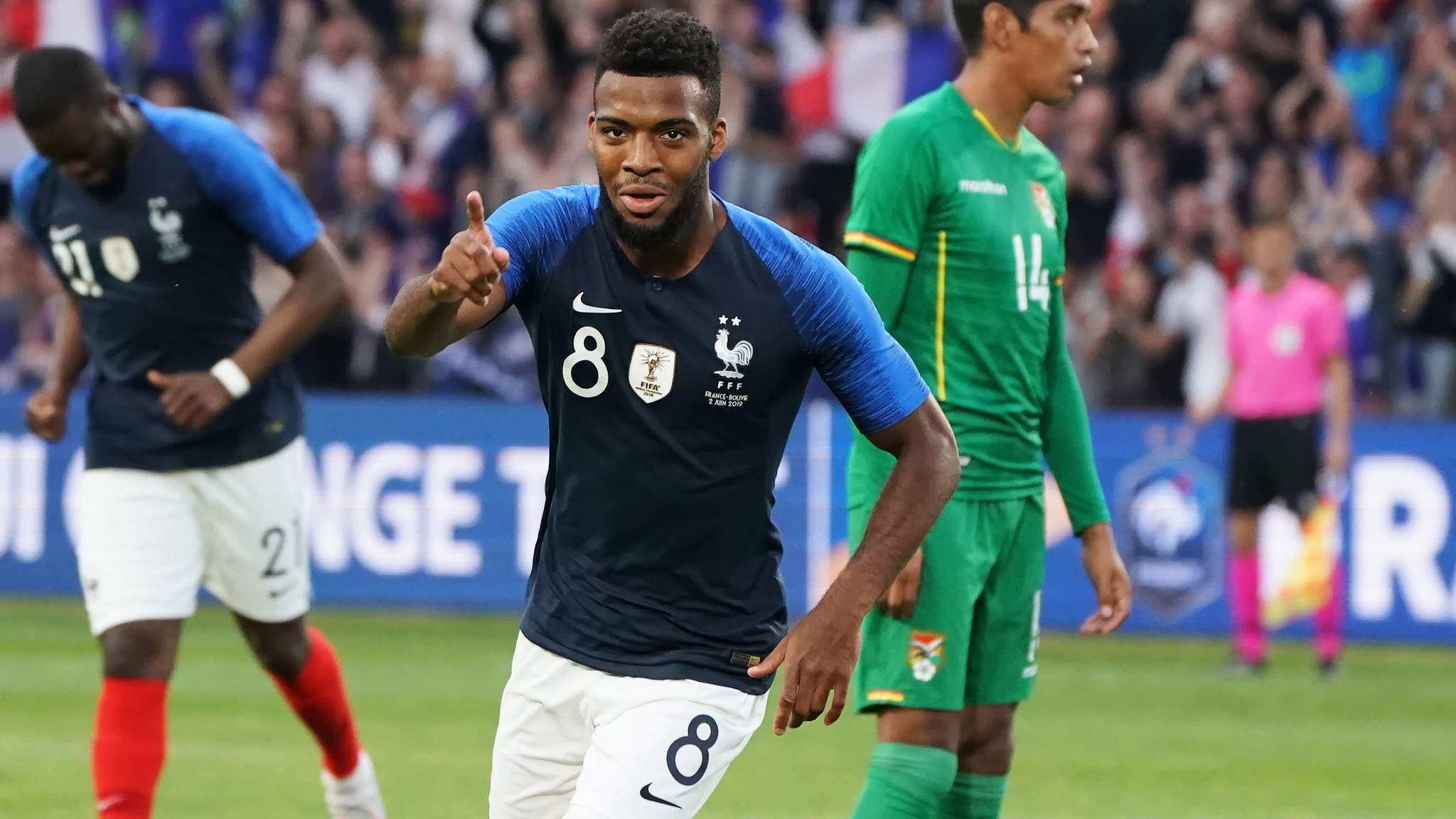 Lemar earned his first cap for Les Bleus in November 2016 as he was starting to impress on the left wing for Monaco. Since then, he’s made 21 more appearances for his country.

The recent arrivals of Joao Felix and Yannick Carrasco at the Estadio Wanda Metropolitano have seen the 24-year-old fall even further down the pecking order under Diego Simeone, who is still hoping to see the best of the Frenchman at Atletico.