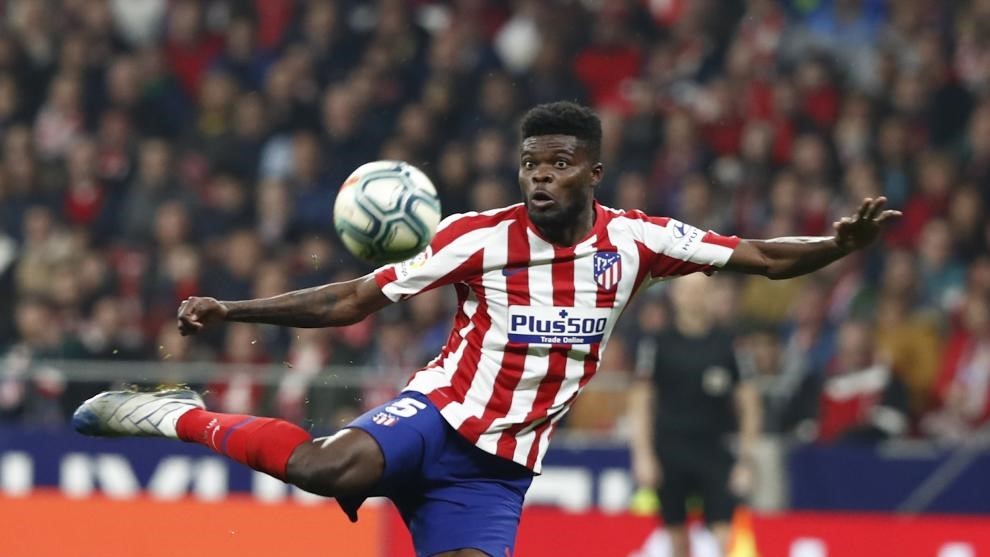 Atletico Madrid are not preparing a new contract offer for Thomas Partey in the near future.

The midfielder rejected a previous offer earlier this year which would’ve increased his release clause up from its current 50 million euros.

Before they could put together a new offer, the coronavirus pandemic sucked a large part of Atletico’s income away.

As a result, there will be no new offer when Los Rojiblancos kick off their 2020/21 season at the end of September, let alone an agreement.

In the meantime, Thomas is attracting interest from across Europe, with Arsenal and Juventus two clubs that have made approaches to sign him. 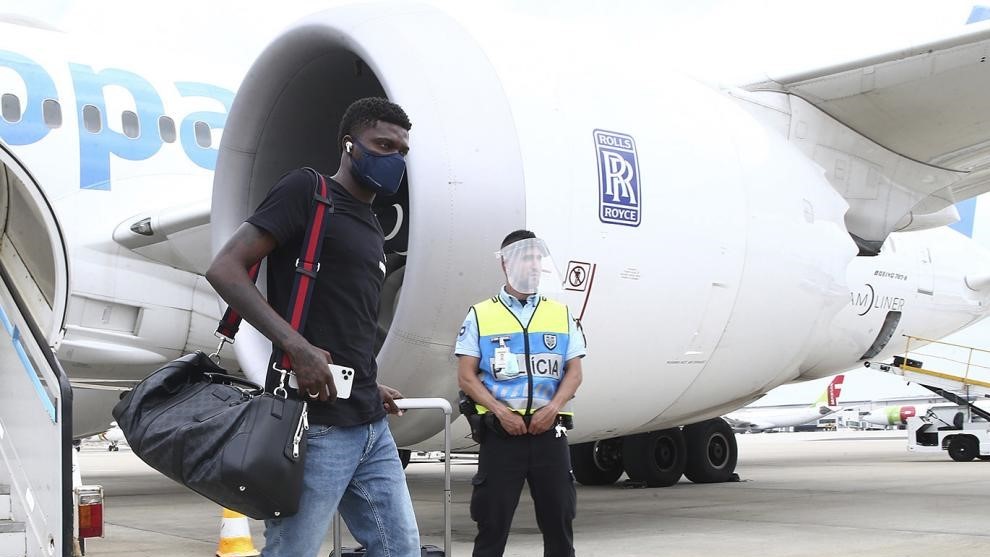 However, the Ghanaian has no intention to force a move away from Atletico this summer and is simply waiting for the club to come up with a new and improved offer.

On his current contract, which runs until 2023, Thomas is one of the lowest paid players in Simeone’s squad and he wants a deal that reflects his importance to the team.

The two parties had agreed to sit down and hold more talks once the Champions League had finished in August after Thomas rejected the first offer. 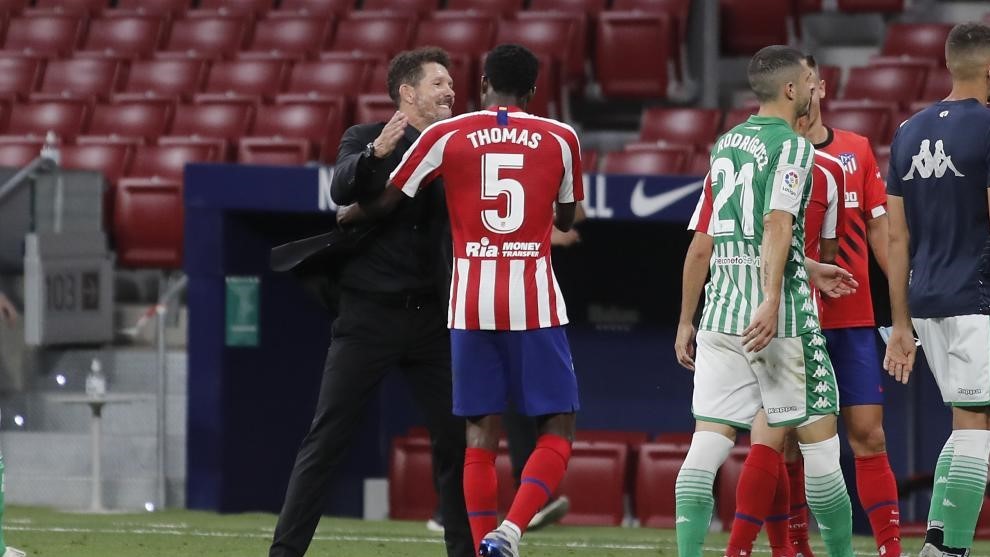 Now, after almost a month on holiday, the 27-year-old has returned for pre-season along with the majority of his Atletico teammates.

Clubs have until October 5 to come in with a transfer offer that neither Atletico nor Thomas can refuse.