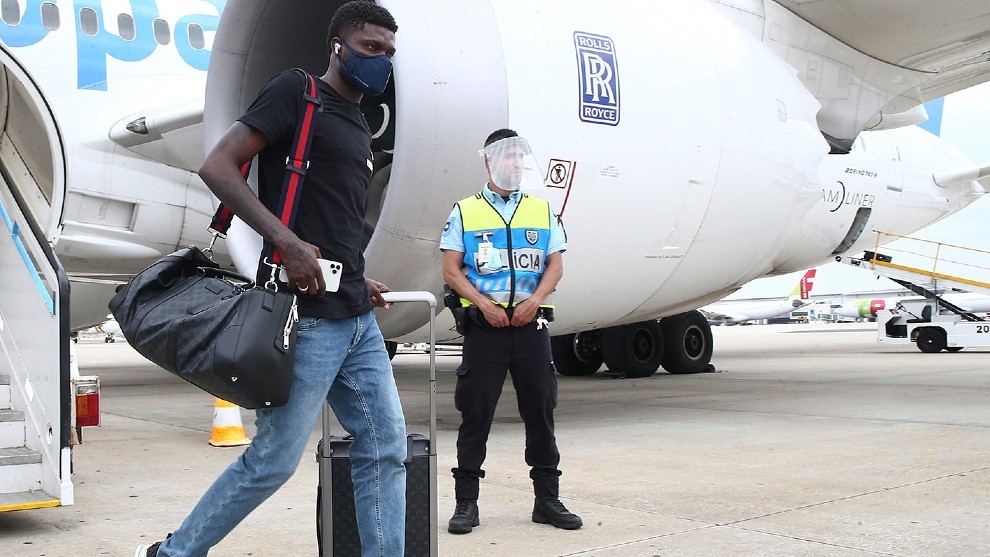 It’s been a crazy couple of days for Thomas Partey.

In the space of 48 hours, the midfielder had first heard about and completed a move from Atletico Madrid to Arsenal.

We’ve looked at the keys to his transfer to north London.

Neither Thomas, his representatives nor Atletico could have imagined that, on Saturday, the Ghanaian had played his final game for the club.

In the early hours of Sunday morning, the player’s agent received a message from Arsenal saying that they were preparing to pay Thomas’ release clause.

After being told about the offer from Arsenal on Monday, Thomas decided to accept the proposed move to the Emirates Stadium.

Arsenal’s contract offer was undoubtedly a major improvement on what Atletico had most recently offered Thomas.

The 27-year-old had rejected various offers from Atletico to extend his contract, which expired in 2023.

A meeting was scheduled for the end of last season but, due to the club’s financial difficulties after the coronavirus pandemic hit, it was cancelled and no agreement was reached on a new deal. 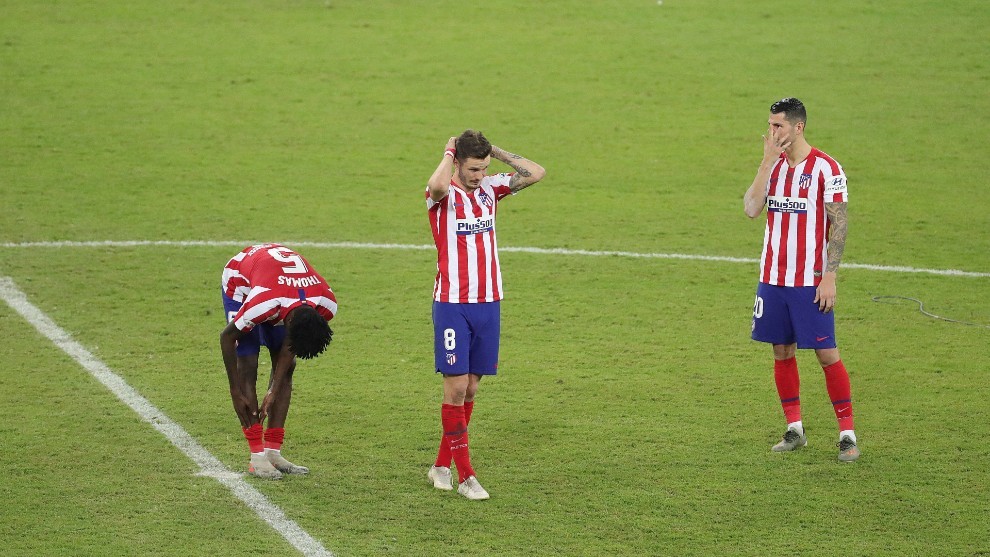 Thomas had always made it clear that he wanted to stay at Atletico.

The problem for him was that, when Atletico offered to double his wages, he would still have been earning less than some of the fringe players in Diego Simeone’s squad.

Being one of the most used players in the first team, the Ghanaian international wanted a salary to match that.

Once he was convinced that he’d play an important role under Mikel Arteta – and be given the wage to match it – Thomas made his decision.

At 14:00 CEST on Monday afternoon, Arsenal paid the midfielder’s release clause to LaLiga before he underwent an exhaustive medical in Madrid.

It wasn’t until 22:00 that evening that all the paperwork for the transfer to go through was completed, while Thomas’ agent went to LaLiga’s headquarters in Madrid to confirm the payment of the release clause.

After that, Thomas packed his bags in preparation to fly out to Ghana on Tuesday for international duty, while the transfer was made official shortly before midnight.

Atletico were not happy with how Thomas or Arsenal went about their business on deadline day.

The player didn’t tell Atletico about the move himself, but he knew that LaLiga would do that once Arsenal paid his release clause.

Thomas also has a clear conscience over what happened because he feels as though Atletico didn’t make enough of an effort to extend his contract or increase his release clause.