Atletico Madrid He leads the way in defensive statistics 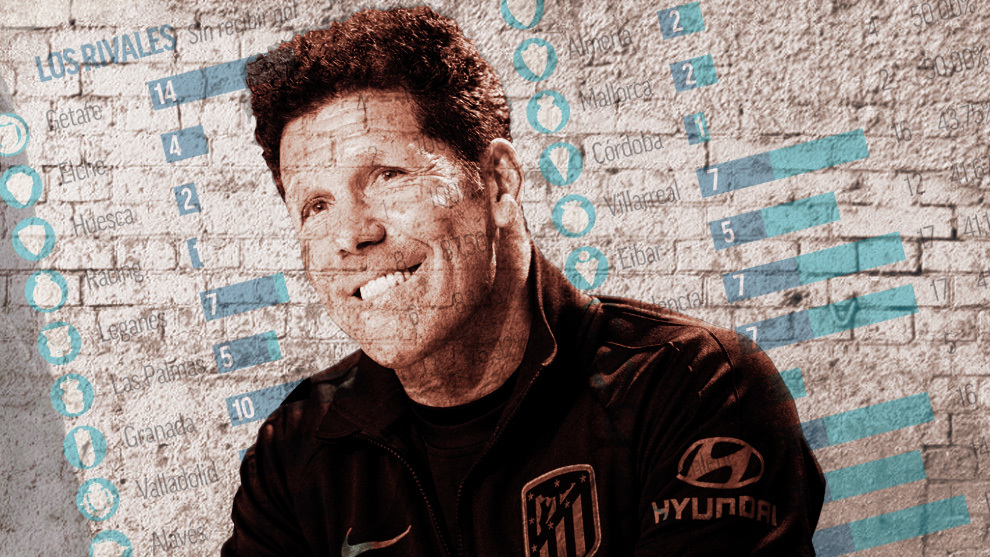 Diego Simeone has made defending an art since his appointment as Atletico Madrid boss.

Being hard to beat has been a key feature of El Cholo’s teams since he arrived at the Estadio Vicente Calderon in 2011.

His three first-choice goalkeepers in that time have played a significant part in the coach’s incredible defensive record.

With Simeone as coach, Atletico have conceded 222 goals in 315 league games, giving them an average of 0.705 goals conceded per game – the lowest of any coach in the history of LaLiga Santander.

Simeone also leads the way in the department of clean sheets kept per game.

During his tenure, Atletico have kept 167 clean sheets in 315 LaLiga Santander games, giving them a 53.02 percent success rate.

Ivic and Guardiola are once again in the top three for this statistic, but their positions have the other way around to the average goals conceded per game.

Fri Jun 5 , 2020
Atletico Madrid Struggling with the step up from Benfica PABLO GARCA Former Atletico Madrid midfielder Costinha believes Joao Felix has to raise his game to meet the standard of LaLiga Santander. The Portuguese international hasn’t lived up to the lofty expectations that came with his 127 million euro move to Atletico […] 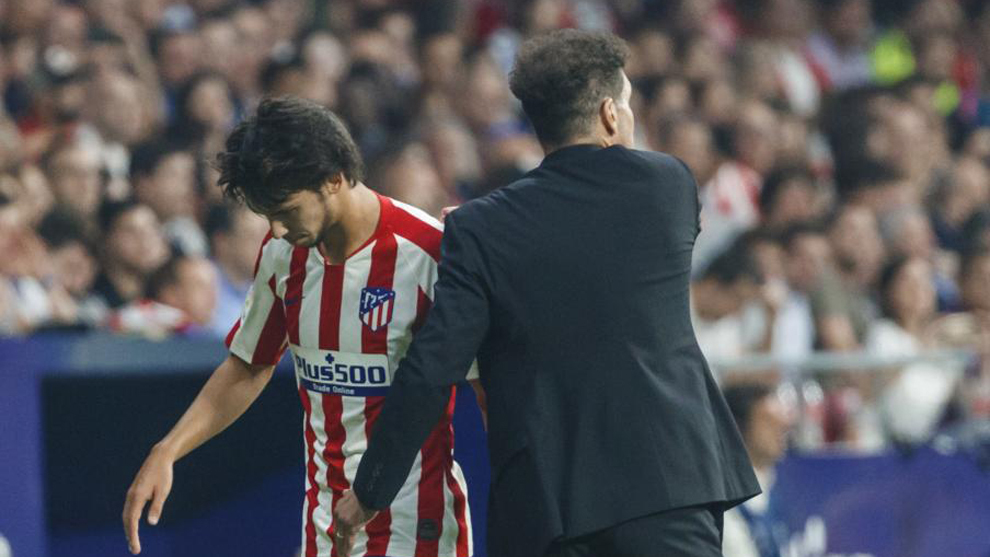