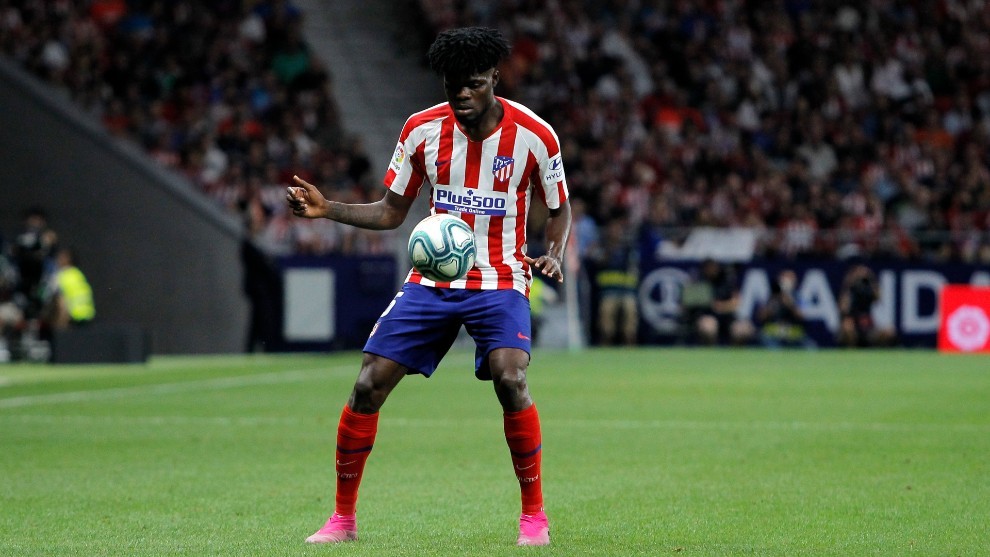 Atletico Madrid were prepared for a hectic transfer deadline with the need to move Thomas Lemar, Nikola Kalinic and Hector Herrera pressing, yet in the end the club have been stunned by Arsenal paying Thomas Partey’s buyout clause, although the nature of the deal will allow the club a 30-day period where they can sign a domestic replacement.

A fee of 50 million euros was always seen as a low clause for a midfielder of Partey’s quality, and he has grown into an important figure in Diego Simeone’s team over the past season.

The departure of Partey will allow Los Rojiblancos to complete the loan signing of Lucas Torreira from the Gunners, but there will still be a midfield chasm to fill.

In accordance with LaLiga Santander rules, the club will be granted a period of 30 days to sign a player from a team within Spain.

However, this doesn’t necessarily help the Spanish club with the deadline for Champions League squad registration coming on October 6.

There are still legal formalities to be completed with regards to Arsenal’s move for the Ghanaian international, yet whilst Andrea Berta will be given extra time to sign a midfielder, it will be difficult for them to identify a player within LaLiga Santander of the requisite quality.