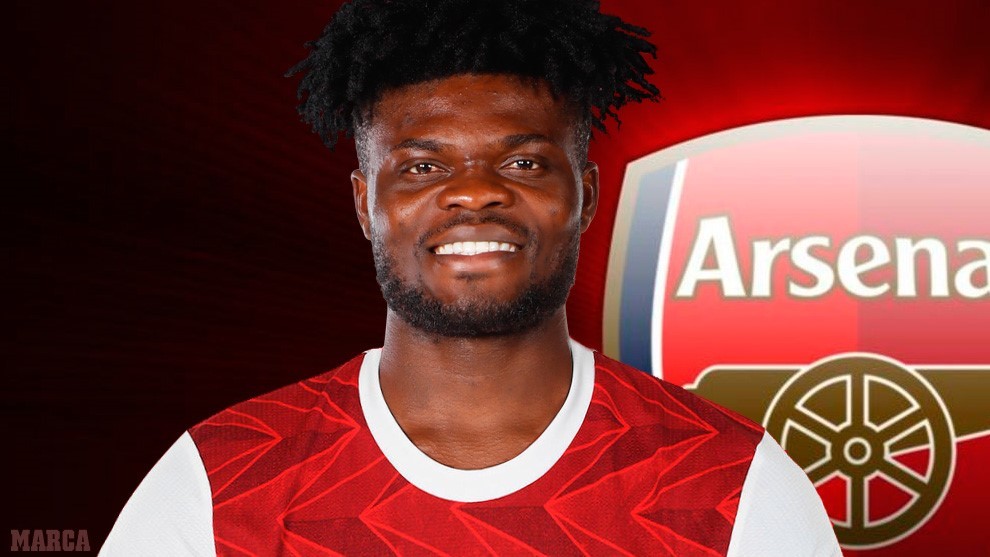 Atletico Madrid were left stunned by developments on Monday, despite the fact the Gunners had been linked with a switch for the Ghanaian midfielder since the beginning of the window.

The player’s lawyers arrived at LaLiga headquarters on Monday afternoon to complete the formalities of the deal, although his representative was then required to be present which came later in the evening.

Diego Simeone has been left without one of his most dependable midfielders, and Los Colchoneros are believed to be frustrated by the lack of notice given by Arsenal that this was going to happen, especially after being in close contact with them in recent days to secure Lucas Torreira’s loan.

Issues regarding a contract extension at the Estadio Wanda Metropolitano first alerted Arsenal to Partey’s potential availability, although his current deal in Madrid was due to expire in June 2023.

Partey repeatedly rejected Los Colchoneros’ proposals as he felt they didn’t value him highly enough, although initially he had hoped to stay with the club who gave him his chance in Europe.

Interestingly, and a key part of this situation, is the fact that despite being one of the most used players by Simeone in terms of minutes on the pitch, he was at the very lower end of the club’s payroll in terms of senior players.

Juventus and Arsenal had been interested all summer, but it seemed as though neither were willing to pay the full 50 million euros required to prise Partey out of the Spanish capital.

This attitude filtered through to the player as well, who had resigned himself to focusing on the 2020/21 season with the Spanish giants irrespective of his dispute with the hierarchy behind the scenes, however Arsenal’s huge effort on deadline day made this deal a reality.