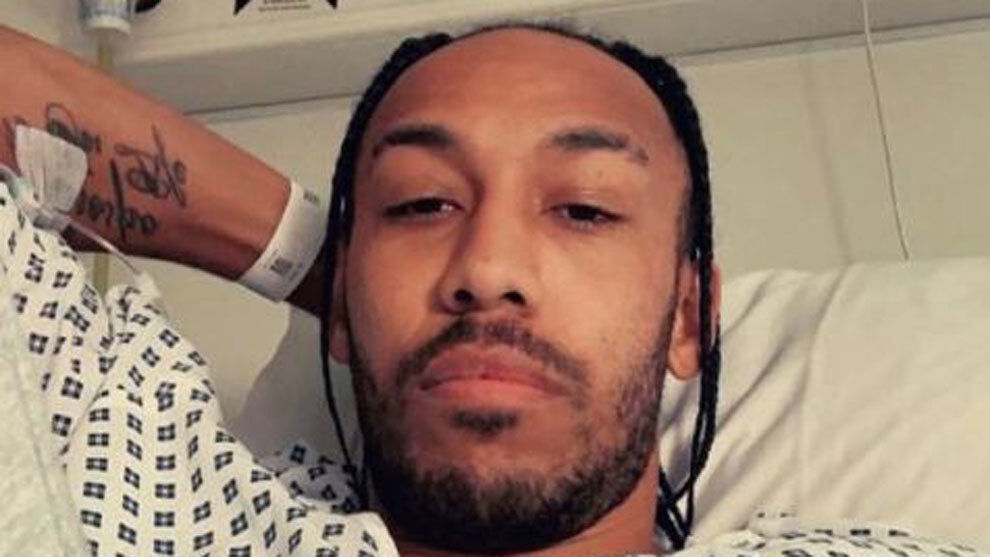 Arsenal captain Pierre-Emerick Aubameyang has announced that he has been suffering from malaria.

The forward contracted the virus while on international duty with Gabon in March, as he himself explained.

“Hey guys, thanks for all the messages and calls,” Aubameyang wrote on Instagram just minutes before Arsenal took to the field for their Europa League quarter-final second leg.

“Unfortunately I contracted Malaria whilst being on national team duty in Gabon a few weeks ago.

“I’ve spent a few days in hospital this week but I’m already feeling much better every day, thanks to the great doctors that detected and treated the virus so quickly.

“I wasn’t really feeling myself the last couple weeks but will be back stronger than ever soon! Will be watching my boys now, huge game for us.”

0 48
Tragedy at Atalanta: Willy Ta Bi passes away from cancer