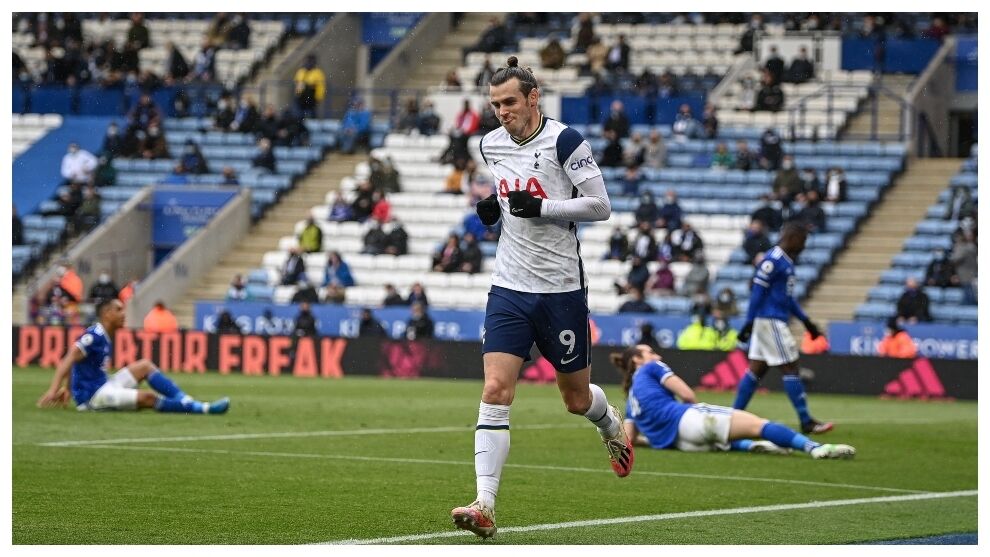 Gareth Bale fuelled rumours about his future after playing the final game of his season-long loan at Tottenham.

The Welshman still has a year left on his contract at Real Madrid, where he is due to return this summer.

“It just has to happen after the Euros,” Bale said on his future on Sky Sports.

“I know what I’m doing but it’ll just cause chaos if I say anything now.

“I am not thinking about anything other than Wales.”

Bale scored 16 goals in all appearances for Spurs this season, including two on the final day against Leicester to seal qualification for the Europa Conference League.

0 40
Badia after shirt swap with Messi: Yes, I was surprised, but…