Barcelona Proved a point against Sevilla 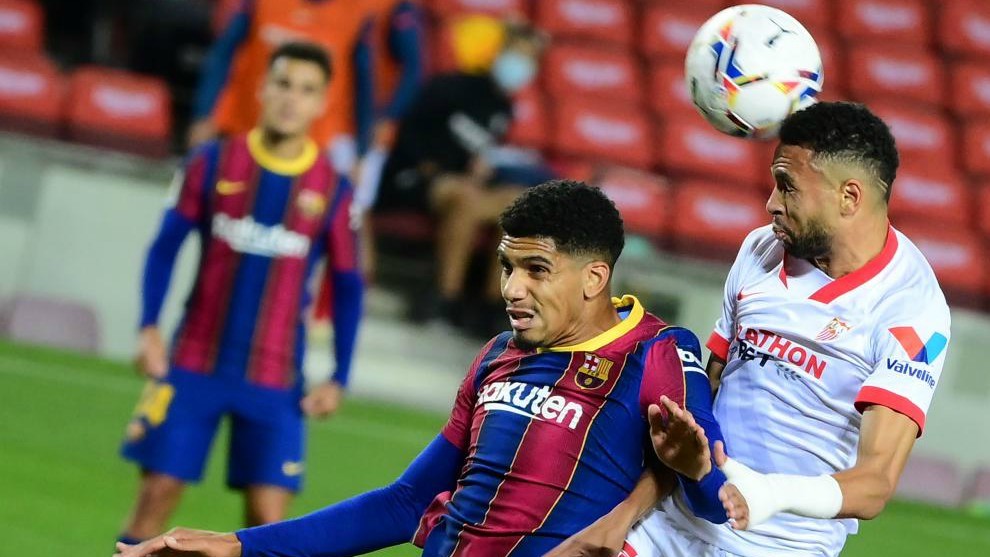 The centre-back situation at Barcelona is one that is causing headaches for both the coaching staff and the board of directors.

Ronald Koeman has himself admitted that the squad is short on numbers in that position heading into the final day of the transfer window.

“The window is open until Monday and we want to have this player because right now we have three or four centre-backs and are a bit light in that position,” he said when asked about Barcelona’s chances of signing Eric Garcia.

On Sunday night, all eyes were on Ronald Araujo as he was, out of necessity, thrust into the team in the absence of the suspended Clement Lenglet.

It was a tough test for the Uruguayan against Julen Lopetegui’s Sevilla – one that would determine whether he could fit in amongst the elite in LaLiga Santander.

During the game, Araujo performed well, didn’t make any glaring mistakes and was solid at dealing with passes and crosses that came towards him. 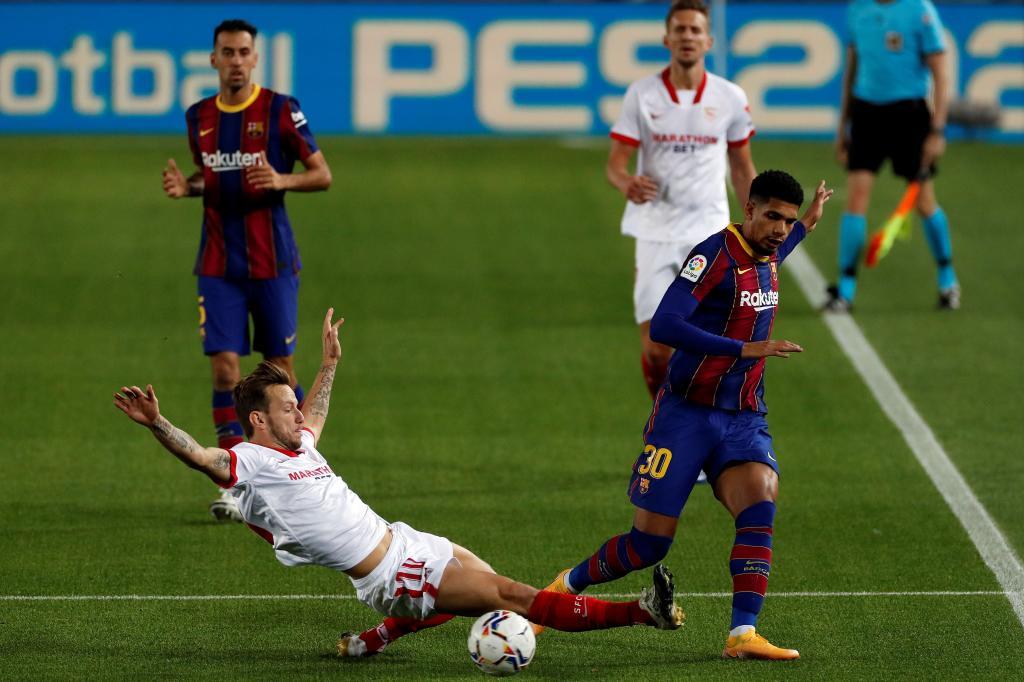 On the ball, he showed his personality as Barcelona played from the back – no one was missing Lenglet at any point.

“He had a very good game,” Koeman said of the defender.

“He worked well bringing the ball out from the back.

“We were waiting for this game because we knew that he’s a centre-back with a big future.

“He has to improve on things, but that’s what we’re here for – to help.”

Having seen the 21-year-old play, Barcelona’s clamour for a centre-back signing may just have fizzled out.

Araujo’s reassuring display may have prompted the Catalan club to cool their interest in Eric Garcia for now and wait until they can talk to him in January, when he has just six months left on his contract.

The problem now isn’t with Araujo, but with Samuel Umtiti.

The Frenchman’s fitness troubles have caused Barcelona to look into signing a centre-back this window.

There is no confidence within the club that the former Lyon defender can fully recover from the injuries he’s suffered in recent years.