Barcelona His current deal expires in 2021 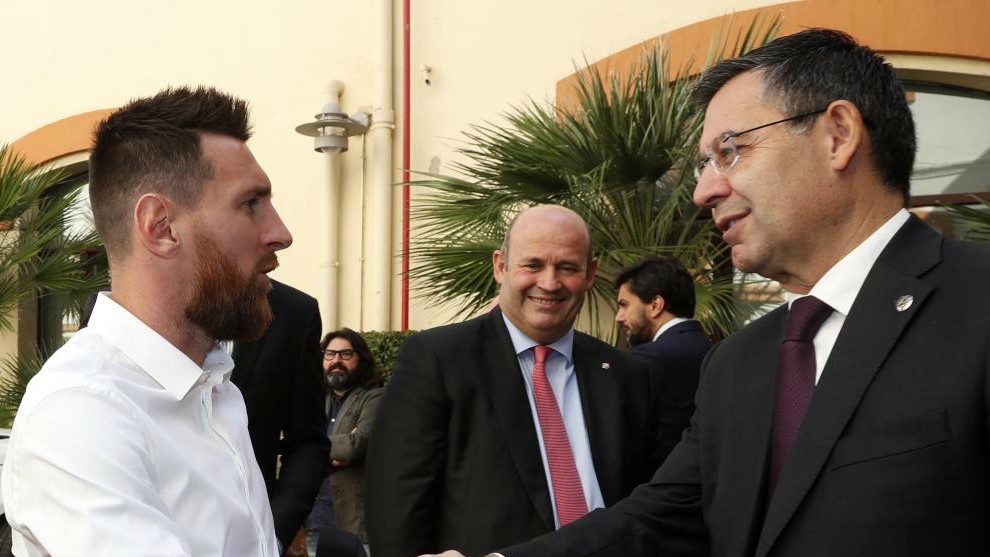 Talks to renew Lionel Messi’s contract at Barcelona are set to start this month.

Club president Josep Maria Bartomeu has already tried to begin negotiations over extending the Argentine’s deal past 2021 this season, but they have been delayed for various reasons.

Now, according to Cope, the two parties could start talks over an extension as soon as next week.

These talks will only be preliminary for now, with the main bulk of the negotiations set to take place next season.

The club’s negotiations will be led by Bartomeu himself alongside CEO Oscar Grau, while Messi will be represented by his father Jorge. 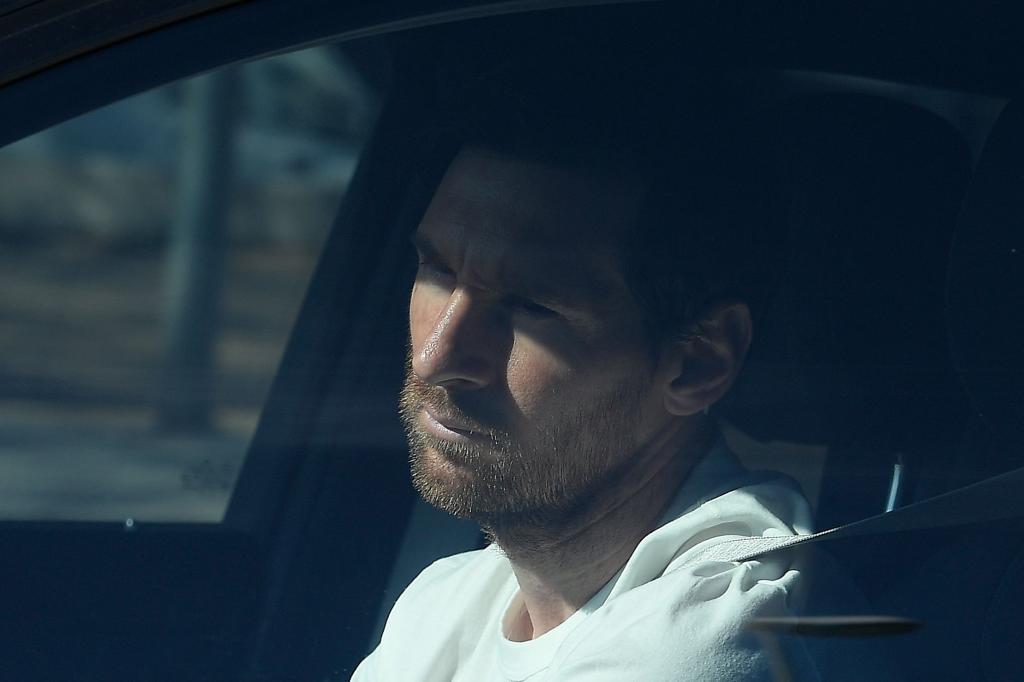 Messi wants to keep the option of being able to rescind his contract at the end of each season, like the system that is currently in place.

The forward will turn 33 in June and, although he’s in good shape at the moment, he wants to make sure he ends his Barcelona career in good condition.

Would Zaha signing over Pepe have changed anything for Emery’s Arsenal?

Fri Jun 5 , 2020
Was the former Gunners’ boss right to feel aggrieved over missing out on his primary transfer target from Crystal Palace last summer? One thing that often catches the eye after a manager’s sacking is getting an insight, usually months down the line, over why it all went wrong. Unai Emery’s […] 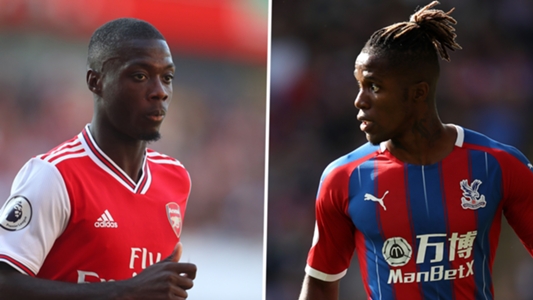