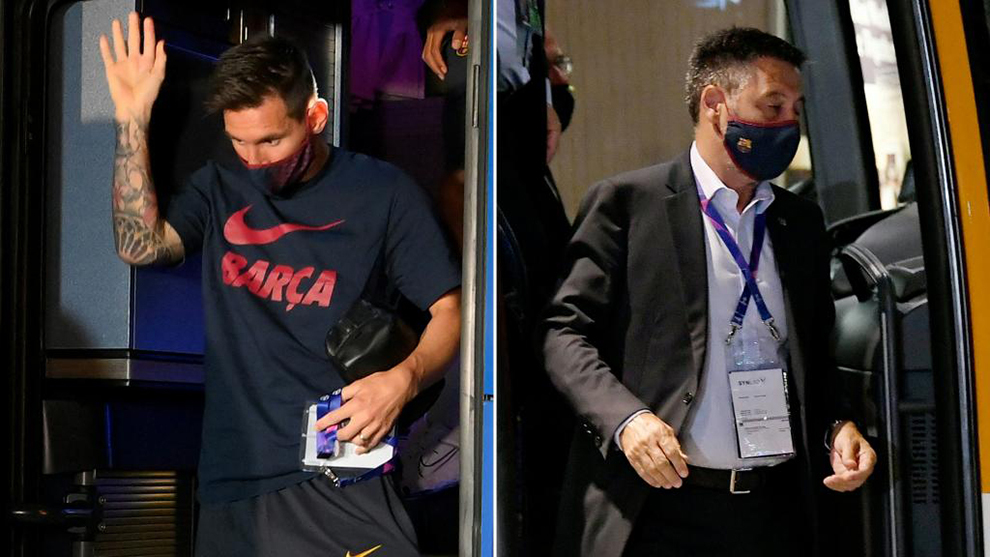 Barcelona supporters are behind Lionel Messi, despite the Argentine stating his desire to leave the Camp Nou.

Messi eventually had to make a U-turn on Friday as he realised that his departure was almost impossible due to the financial cost involved, with Barcelona pointing any interested clubs to his 700 million euro release clause.

In total, 51 percent of MARCA’s readers who participated in our survey believed Messi’s comments in his interview with Goal. 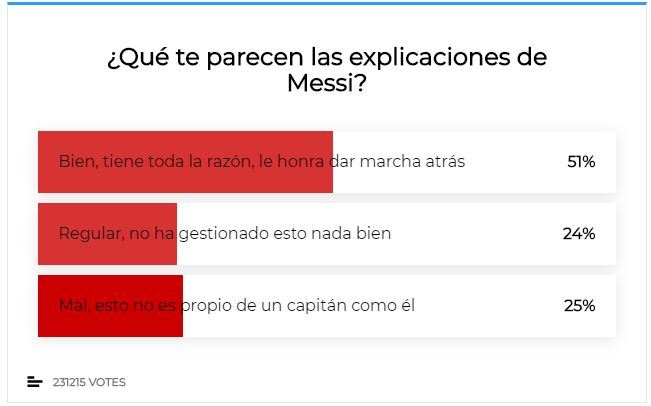 It is evident that Barcelona fans are more in favour of Messi than club president Josep Maria Bartomeu, with 82 percent of our readers being convinced that the 33-year-old had been telling Bartomeu that he wants to go, only for the president to renege on what he was saying at the time. 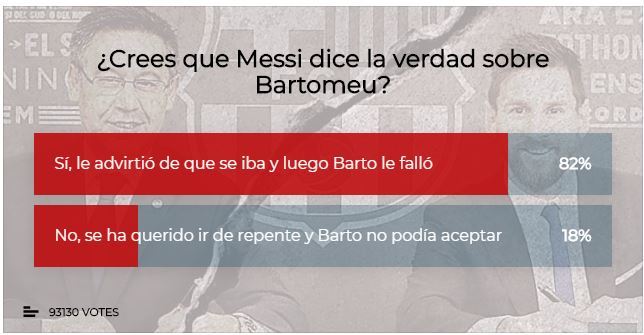 There is also no doubt about Messi remaining Barcelona’s idol, with 62 percent of our readers behind the Argentine, while the others believe that he did not show the attitude of an academy graduate. And even less so a captain. 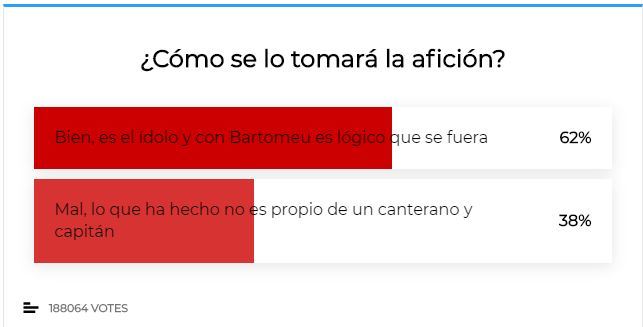 However, what is more unclear is whether our readers believe Messi staying is a good thing for Barcelona. In total, 44 percent believe his departure would have been irreparable, while 56 percent think he will leave for free and the squad overhaul will be pushed back.

Meanwhile, 69 percent of the voters are convinced that Barcelona will be unable to fight for trophies this season. 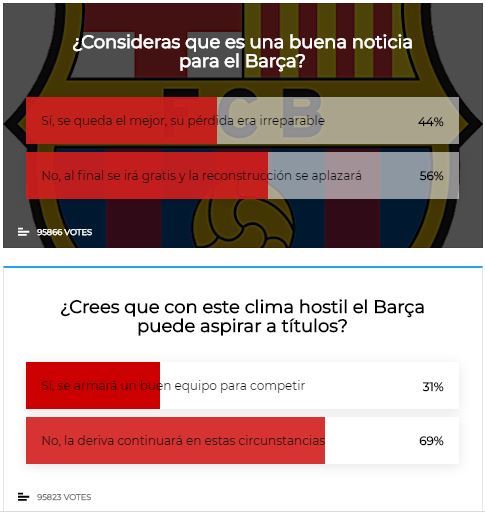 Finally, the vast majority – 75 percent – believe that Messi’s exit is inevitable in 2021 and the sporting crisis at Barcelona will not end in the 2020/21 season. 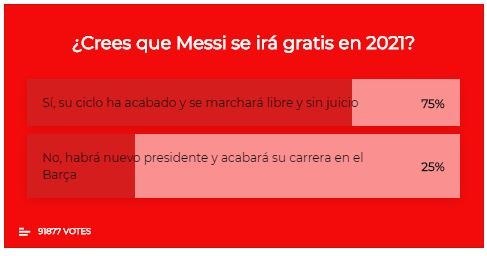