Barcelona Depay is another option this summer

Barcelona are absolutely certain of being able to bring in a striker this summer.

A centre-forward was the priority for the Blaugrana at the start of the transfer window and even more so now because of Luis Suarez’s exit.

What’s not so clear at the moment is who that striker is going to be.

Lautaro Martinez has been the No.1 target for several months, with Barcelona pushing hard to sign him earlier in the summer.

Inter’s asking price for the Argentine has fallen since his 111 million euro release clause expired in July, but not as far as Barcelona would’ve liked.

The Nerazzurri are still asking for 90 million euros for the 23-year-old – a figure Barcelona aren’t willing to meet.

The Catalan club aren’t in a strong enough financial position to be making big purchases at the moment.

Barcelona have tried to use some of their own players as makeweights in the deal, but Inter haven’t fancied any of them.

Now, it seems as though the operation has come to a halt. 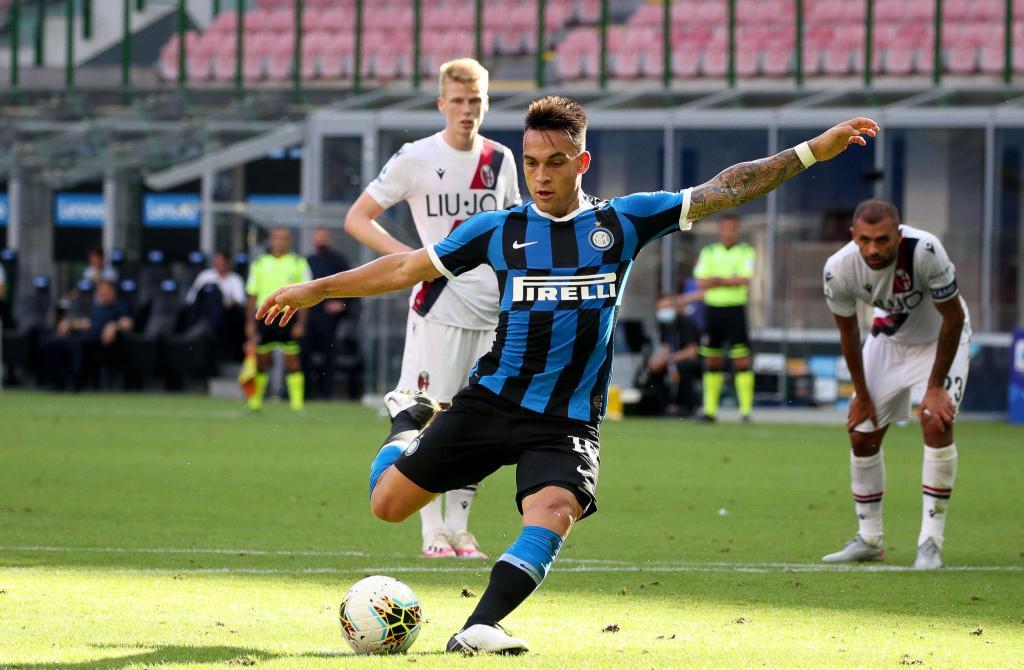 “There are no negotiations between Inter and Barcelona,” Inter vice-president Javier Zanetti told TyC Sports this week.

Instead, Inter have turned their attention to preparing a big, new contract for their striker.

Lautaro isn’t Barcelona’s only option, though, with Memphis Depay second on the shortlist.

Ronald Koeman really likes the Lyon forward and knows him perfectly well after their time together with the Dutch national team.

In terms of cost, Depay would be available for around 25 million euros.