Barcelona Scheme could be in place by end of November 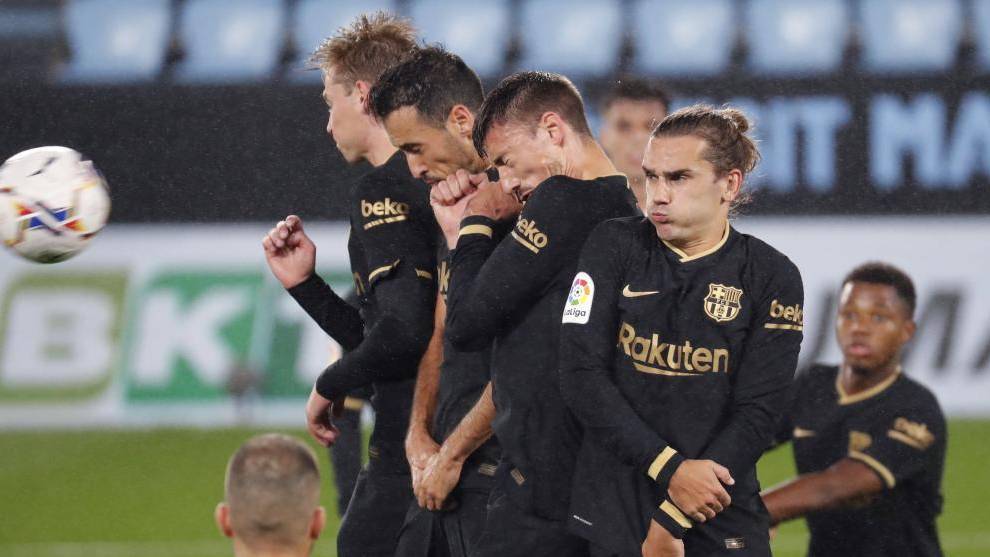 Barcelona have begun a process to lower the wages of all the staff on their payroll, which includes first-team players.

As a result of the ongoing coronavirus pandemic which has put a strain on the club’s finances, the Blaugrana are seeking to modify the conditions of employment to which all their personnel are tied.

As of Wednesday, Barcelona have opened a 15-day window for each department of the club to elect a representative to be part of the scheme’s negotiations.

The subsequent period of negotiation will last a month, meaning that in just a month and a half’s time – and provided the employees’ lawyers are in agreement – the measures could already be in place.

But there is a risk to the process, which is that some of the club’s footballers may reject the proposal, or – in line with laws within the Workers’ Statute – request they be released from their contracts.

That may also come with a demand for 20 days’ salary payment per year of service, which would result in some extortionate costs for the club to meet.

This would be the first time in history that a professional sportsperson has sought to invoke the Statute to get out of a contract.

And the timing would be such that some players might immediately look to leave the club in January, when the mid-season transfer window opens.

Barcelona do have options to make sure that none of their players leave for free.

One is to not apply the measures to the club’s footballing staff, and another might be to negotiate with each player individually, rather than apply a collective, blanket procedure.

In the case of the Workers’ Statute, it is thought that LaLiga – who have been encouraging clubs to make cuts – would not be in a position to block the departure of players.