Barcelona Argentine is No.1 priority this summer 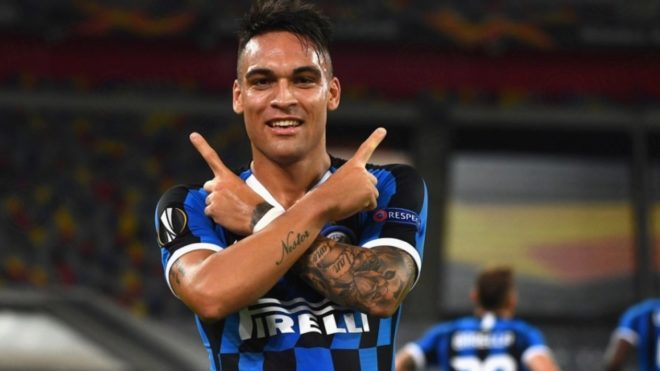 Barcelona are preparing a final bid to sign Lautaro Martinez from Inter.

Ronald Koeman knows he needs to find a replacement for Luis Suarez, who is expected to leave for Juventus.

Memphis Depay’s name has been linked with a move to the Camp Nou in recent days, but Lautaro is Barcelona’s main priority.

According to Goal, the Catalan club have decided to make one last push to sign the Argentine this summer.

Lautaro has a 65 million euro release clause at Inter, but Barcelona can’t afford to pay that amount of money at the moment.

As a result, the Blaugrana are looking to enter talks with Inter, although the Italian club have insisted that Lautaro is not for sale.

Barcelona have already agreed personal terms with the 23-year-old, who will earn lot less than Suarez did at the Camp Nou.