Barcelona No director has reacted to his statements 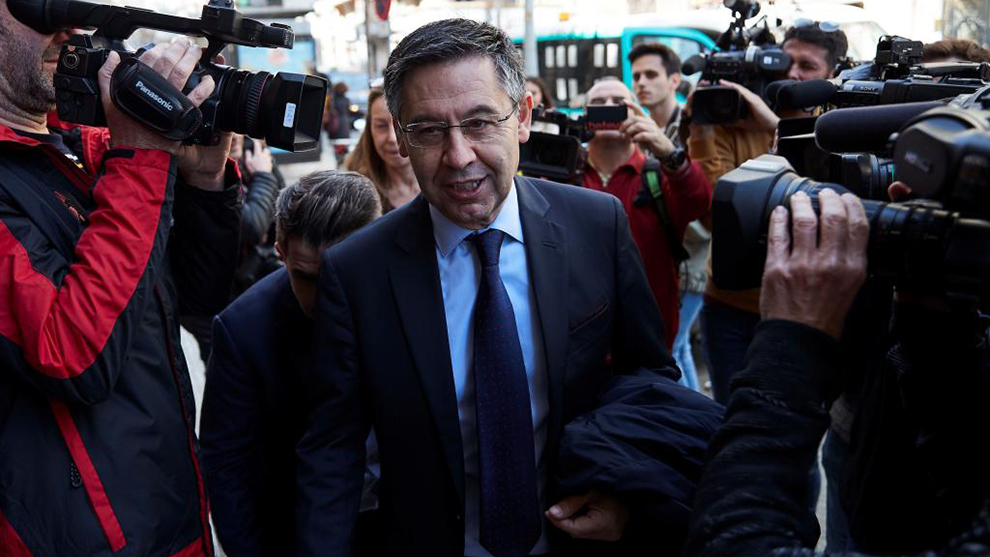 No member of Barcelona’s board has responded publicly to the statements made by Lionel Messi on Friday.

The Argentine announced that he will stay at the Blaugrana until next season and the club’s only reaction was to publish a quote from the interview on social media, a part where he expressed his love for the team.

There has been no reaction at all, other than that.

Some of Messi’s statements in the discussion with Goal.com were harsh, hitting out at the board.

Club president Josep Maria Bartomeu has not spoken in public since the interview or at all since Ivan Rakitic’s farewell press conference.

The only Blaugrana figures to express their content at Messi’s decision were members of the opposition, who are collecting signatures to carry out a motion of no confidence and who are preparing for the next presidential elections.

They are aware that Bartomeu’s image has been damaged by the Messi saga and they are willing to take advantage of it.