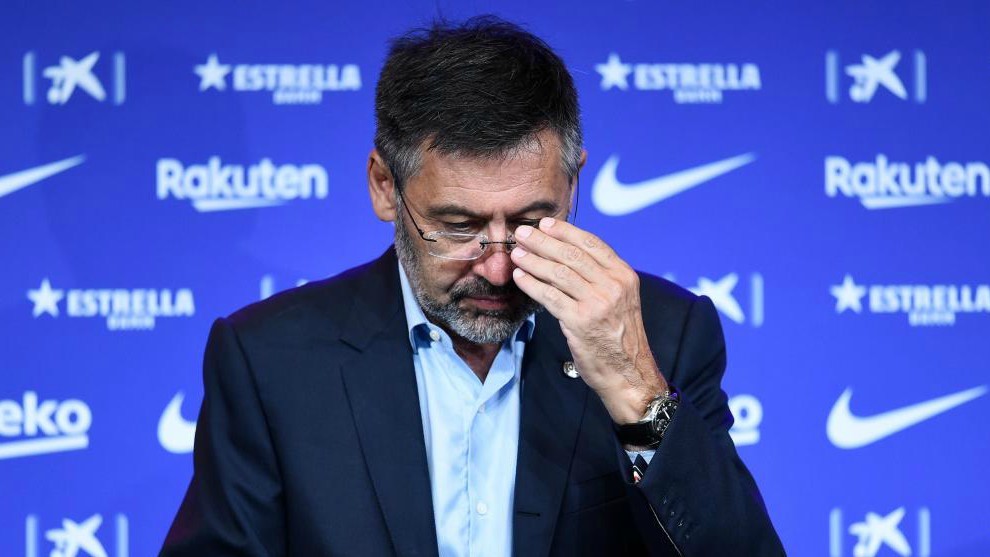 Lionel Messi’s decision to stay at Barcelona for the 2020/21 season can be marked down as a victory for Josep Maria Bartomeu.

The president stood firm in his position and made it clear to the Argentine that he would not be leaving for anything under his 700 million euro release clause, which was key in prompting Messi to reverse his stance.

But any celebrations that Bartomeu would have been planning were cut short by Messi’s interview with Goal.com.

Hurt by the way he’s been treated, the No.10 held no punches and was clear in his criticism of the president.

Messi has been critical of club figures in the past, but never quite as direct towards the president as on Friday.

Barcelona’s star player spoke of the non-existent project that Bartomeu had at the club, and even accused him of being a liar for the way he had promised that Messi could leave whenever he pleased, only to deny him his exit when that time arrived.

Messi has made it clear that there’s a big conflict at the club between the captain and the president.

Soon, Bartomeu will go to the players to request that they lower their salaries, which won’t be received well by the dressing room.

One storm has passed at the Camp Nou, but there is plenty of danger ahead.