Barcelona Only managed to land Pjanic and Dest 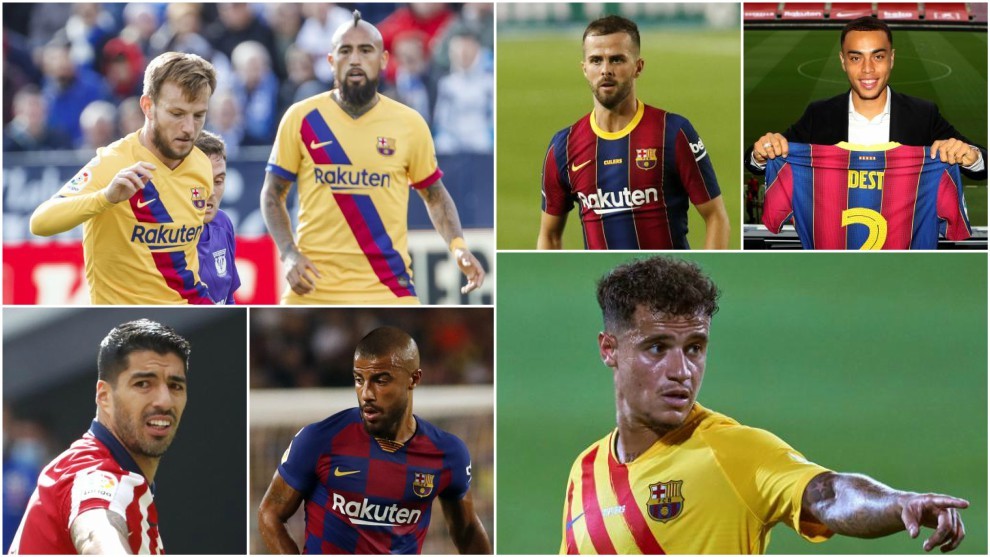 Barcelona were left with a bitter taste when the transfer window came to a close on Monday night.

The sporting department couldn’t achieve either of the two main objectives that were set out, of brining in a new centre-back and a striker.

With income going down at the Camp Nou, the club set out to reduce the wage bill in this summer’s market since they couldn’t afford to pay so much in salaries and since LaLiga’s rules meant they had to reduce it.

As such, a host of top players had to leave the club.

Luis Suarez, Ivan Rakitic and Arturo Vidal all left for next to nothing, purely to get their wages off the books, while Arthur, Nelson Semedo, Rafinha, Jean-Clair Todibo, Jorge Cuenca and Marc Cucurella left too.

Barcelona brought in 118 million euros in player sales and spent 81m euros to leave a balance of 37m euros.

That’s good business some would say, however the areas that needed improvement were always that of a centre-back and a striker.

After being outpriced for Lautaro Martinez, the second option was Memphis Depay from Lyon, a substantially cheaper option who was also to the liking of the coach. 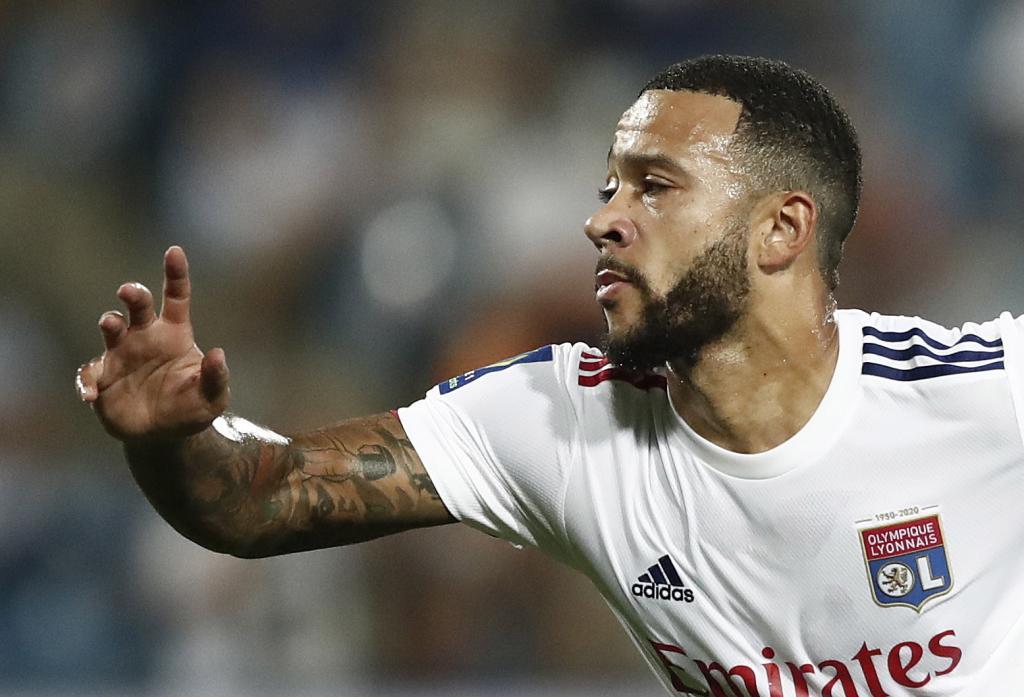 But before any business could happen, Ousmane Dembele had to leave to free up space on the wage bill, which didn’t happen.

In terms of a centre-back, Eric Garcia seemed a good option, however his valuation of 30m euros from Manchester City was deemed excessive.

With the Spaniard only having one more year on his contract, Barcelona offered half the desired amount and this was met with silence. 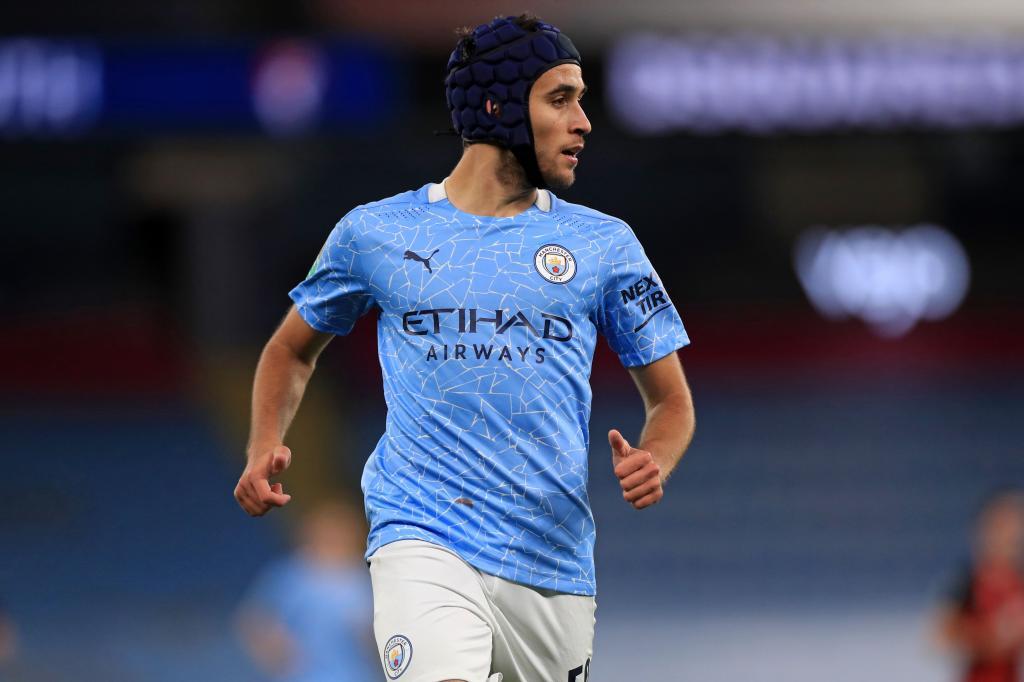 The transfer window has concluded with two signings for Barcelona, those of Miralem Pjanic and Sergino Dest, plus the already agreed incorporations of Pedri and Trincao.

Pjanic, already seen as a veteran, will fill the void left by Arthur, whilst Dest, a younger player and one for the future, will replace Semedo.

However, maybe the best new signing is the return of Philippe Coutinho from his loan spell at Bayern Munich.

After scoring against Barcelona in last season’s Champions League tie with Bayern Munich, the attacking midfielder seems like he is back to his best and opened his account for the season on Sunday in a 1-1 draw with Sevilla.