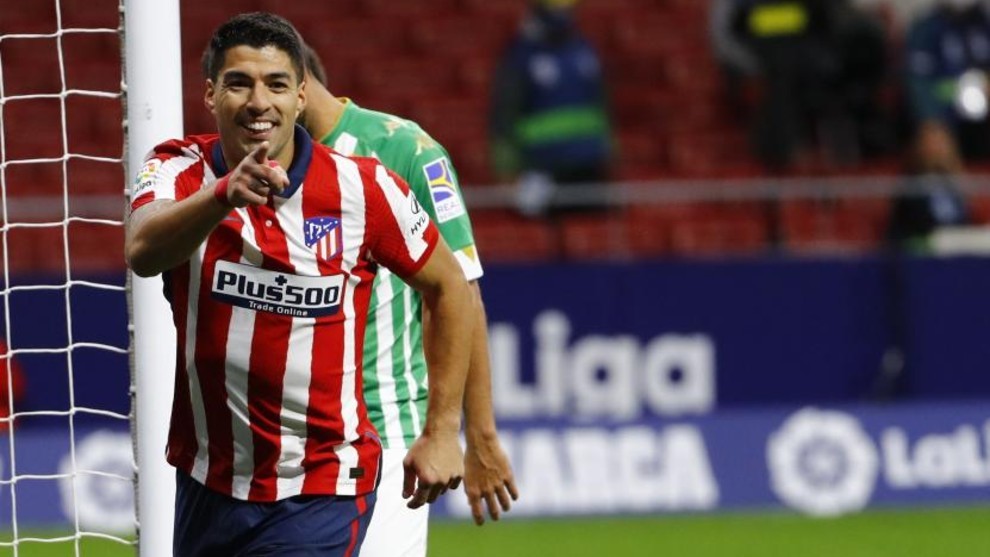 Upon his appointment as Barcelona coach, Ronald Koeman told Suarez that he as no longer needed at the club, while he was also left off the list of players deemed unsellable by ex-president Josep Maria Bartomeu.

“They said Suarez was old when he left Barcelona,” Cassano told Christian Vieri on Instagram. “Another moment of madness.

“He scored 350 goals in six years. I don’t understand why they kicked him out [the club]. Then they put [Antoine] Greizmann as a centre forward.”

Cassano also turned his attention to Lionel Messi and of course compared his career to that of another legendary Argentine in Diego Maradona.

“He [Messi] has the record for finals played and goals scored with Argentina,” Cassano went on. “With Argentina he has 70 goals, and Maradona 30 goals.

“Messi has always played with great forwards but never with great defenders or goalkeepers.”