Barcelona Dutch forward not giving up on move 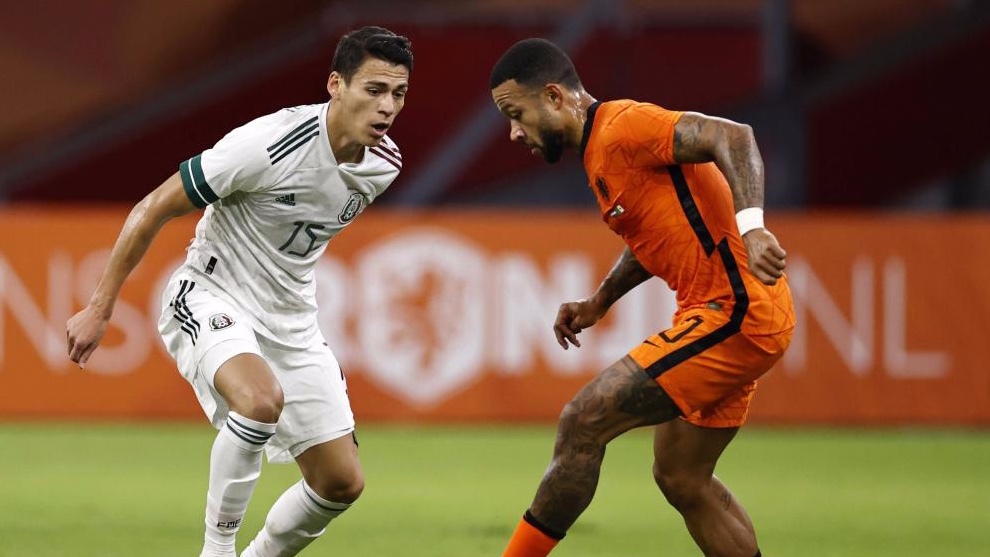 Memphis Depay has revealed how close he came to joining Barcelona in the summer – and that he is still pursuing his dream move.

The Dutch forward, who will remain at Lyon for the foreseeable future as he evaluates his future, shared details on the saga after appearing for his national side in their 1-0 defeat to Mexico in Amsterdam.

“I don’t want to go into all the details, but it was basically done.

“And then unfortunately, certain things got in the way.

“That’s life and what happened, happened.

“Now I’ve got to concentrate again on Lyon, being important for them, and then seeing what happens further down the line.

“No one can predict the future.

“If I continue to play the way I can, then clubs will continue to be interested in me and at that point maybe things will happen again.”

That last comment almost certainly relates to the forward’s wish to join Barcelona eventually, with the January transfer window his next available opportunity.

Last Monday, Ronald Koeman admitted he has tried to bring his compatriot to the Camp Nou as part of his new project, and had hoped the negotiations would come to a successful conclusion, particularly as Lyon had reduced the price they were demanding for the 26-year-old.

Depay’s contract with Lyon is set to expire next summer, which is why the French club – knowing their star man wanted to leave – were trying to at least bring in a fee instead of losing him for free, as looks likely to now happen.

A move to Barcelona would be the second time Depay has had a big move. After growing up in the PSV Eindhoven academy, he joined Manchester United in 2015, but rarely showed what he was capable of.

After only a year and a half at Old Trafford he joined Lyon, and last season he played a key role in their run to the Champions League semi-finals.