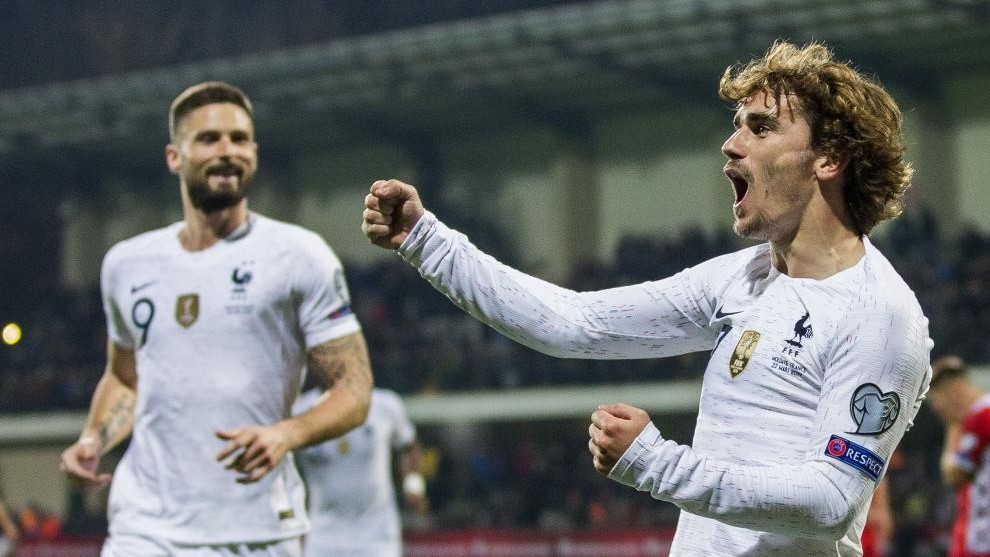 France were able to beat Sweden 1-0 on Saturday night, but Antoine Griezmann missed a 95th-minute penalty that could have doubled Les Bleus’ lead.

Worryingly for Didier Deschamps that is the third penalty in a row that Griezmann has missed for France, but the coach remains confident in the Barcelona forward.

“All attacking players, to make a difference, need a boost,” Deschamps said.

“He felt better and better as the match went on, he is one of the [players in the] squad who hasn’t been playing for 15 days now.

“So, he needs to turn the machine on again.”

The France boss made clear that the next time his team are awarded a penalty, Griezmann will still be his taker.

“He knows he missed the penalty, like his last two,” Deschamps noted.

“But he hasn’t taken one for a while, he needs to get used to it again.

“For the moment he feels happy to take one; if there is another one I’ll let him take it, of course.”