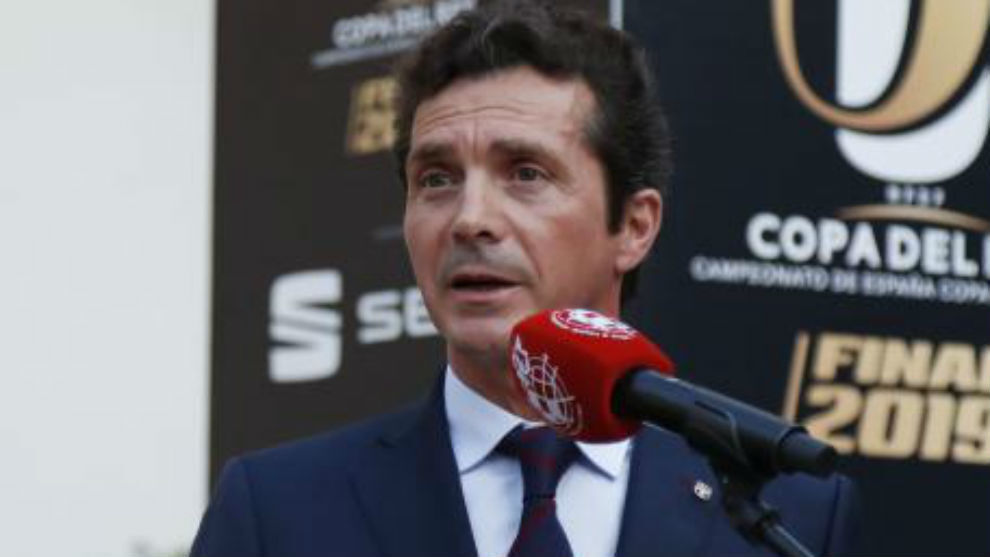 Despite having worked in his role at Barcelona since 2017, Guillermo Amor was dismissed by the Catalan giants on Friday afternoon, with Joan Laporta continuing his restructuring of the technical department at the Camp Nou.

Amor had been serving as Director of Institutional and Sporting Relations for four years, although it was actually Laporta who brought him back to the club as far back in 2005.

Everything indicates that Laporta‘s moves won’t end with the dismissal of Amor, with the newly elected president undergoing a profound remodelling of the club, which has wasted a lot of money in recent years.

0 44
Ilicic: I was afraid of going to sleep and not waking up again

0 10
Ancelotti played a great role, the only thing missing was a cigar

0 44
Bettoni: Hazard is getting back to his best, but patience is hard to come by at Real Madrid