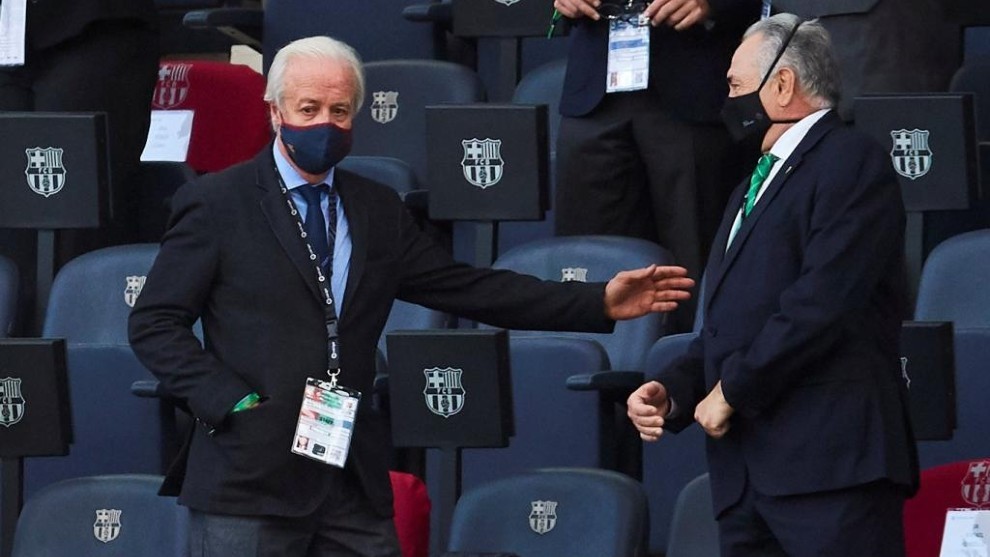 In a meeting on Thursday, Barcelona’s managing board have decided to hold elections on January 24. That is the intention of the club, at least, with the coronavirus pandemic likely to cause problems with the process. Club representatives will meet with their counterparts from the Generalitat next week to agree on protocols that have to be put in place for elections during the pandemic. The initial idea was to spread the ballots out in different locations to avoid a mass gathering of voters.

Barcelona’s managing board has been working with the Generalitat on organising these elections for the last 10 days. January 24 is the intended date for these elections to take place and, once an official confirmation is made, the process has to wait 40 days before it can begin. Barcelona have been without an official president since Josep Maria Bartomeu resigned at the end of October.

The campaign to be elected the next Barcelona president got underway a number of months ago. When an official date for the elections is confirmed, expect more names to join the seven that have already declared their candidacies. They are: Xavi Vilajoana, Victor Font, Toni Freixa, Jordi Farre, Agusti Benedito, Pere Riera and Lluis Fernandez Ala.