Barcelona Delighted the forward is set to stay 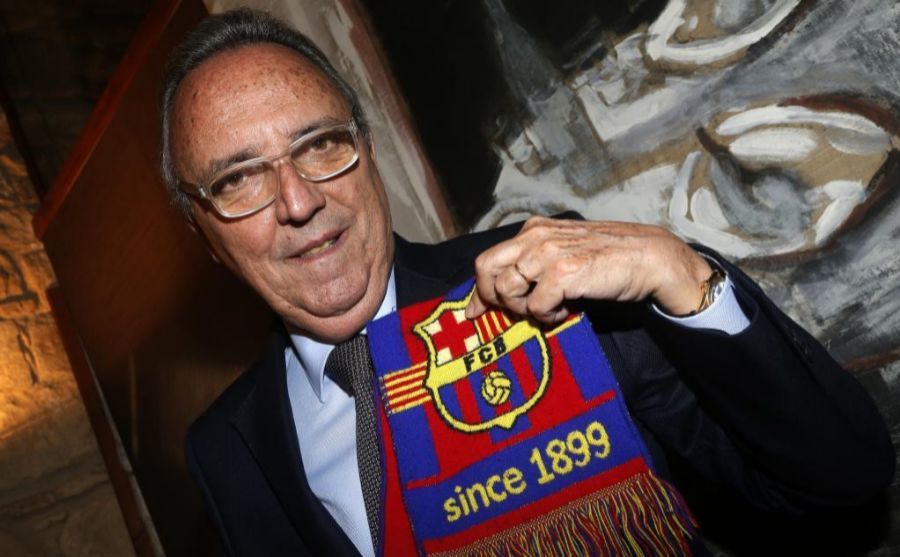 The club captain has been trying to force his way out of the club for two weeks, but on Friday he confirmed that he is now set to stay on at the Camp Nou for 2020/21.

“I don’t care what he said in the statement,” Gaspart told Radio MARCA.

“I don’t care – what’s important to me is that he’s staying.

“He’s put himself at the same level as [Alfredo] Di Stefano at Real Madrid.

“What is important is how they’re solved and I’m delighted that he doesn’t want to fight with the club.