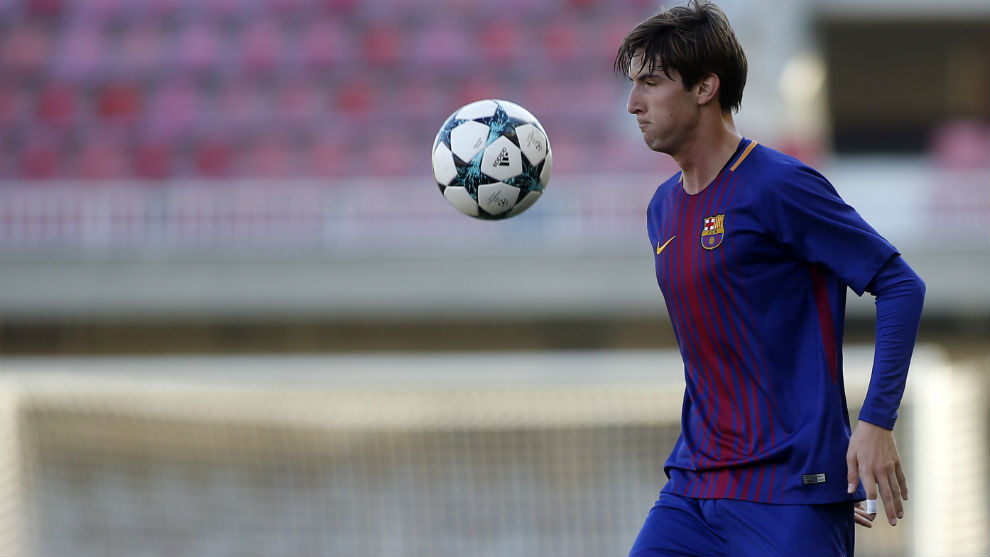 This year’s extended transfer market is finally into its last few hours.

On Monday evening at midnight, after almost three months of activity, the transfer window will close for everyone in Spain and it’s one that has gone pretty smoothly for Real Betis.

Claudio Bravo, Martin Montoya and Victor Ruiz have all come in to the Estadio Benito Villamarin.

The final day of the market will be spent trying to seal one last arrival – someone who can compete with Alex Moreno at left-back.

That’s their only focus this Monday, with it being the only area of the squad they’re not entirely happy with.

The spending limit imposed by LaLiga does complicate things somewhat, though, giving sporting director Antonio Cordon a lot of work to do.

Real Betis have come into the final day of the transfer window with little room for manoeuvre as they look to satisfy the requests of coach Manuel Pellegrini.

The Chilean has been insisting on reinforcing on the left, but Los Verdiblancos need something of a miracle to get a fourth signing over the line.

Barcelona’s Juan Miranda, though, could provide them with exactly that.

His name has emerged in the final few hours of the window as a potential arrival.

The 20-year-old, who himself is Andalusian, spent time on Real Betis’ books as a youth teamer before leaving for La Masia.

Ronald Koeman has no plans to feature him at the Camp Nou this season and the 20-year-old is open to the idea of returning to the club he left a number of years ago.

If a move is to happen, Barcelona would have to accept not receiving a fee for his loan, while also agreeing to contribute some of the player’s salary.

Cordon, then, has his work cut out for him if he is to give Pellegrini what he’s been asking for.