Barcelona The words of the sporting director 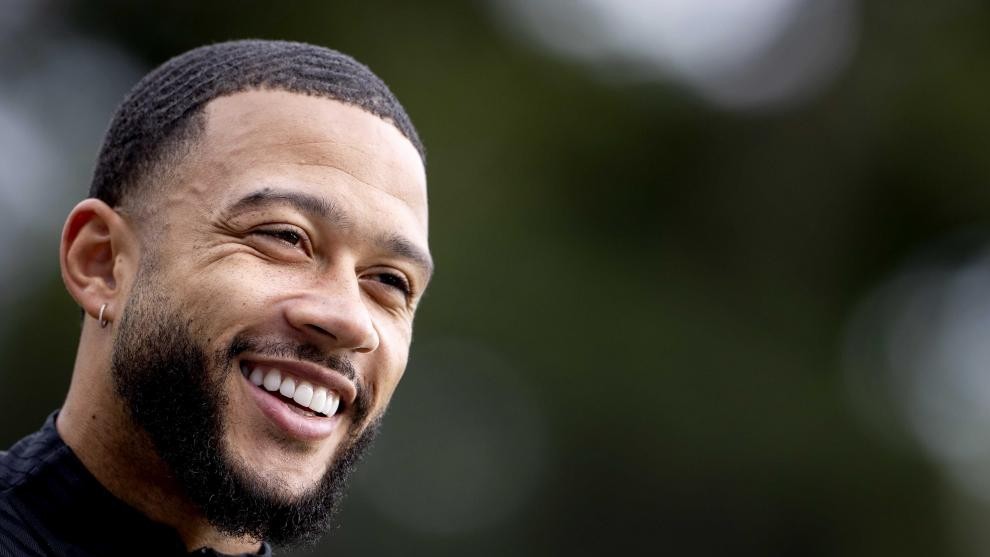 Barcelona’s priority this summer is still to sign Lautaro Martinez, but Memphis Depay has emerged as a strong alternative option and Lyon may be willing to sell.

The French club’s sporting director Juninho has spoken on the matter and admitted that they would consider making a deal if a suitable offer arrives.

“When a 26-year-old who only has one year left on his contract is being followed by Barcelona, he is in a strong position,” Juninho told RMC.

“We’ve not received any official proposal from Barcelona, but we’d have to consider it if one arrives.”