Barcelona Pointed to statement from August 30 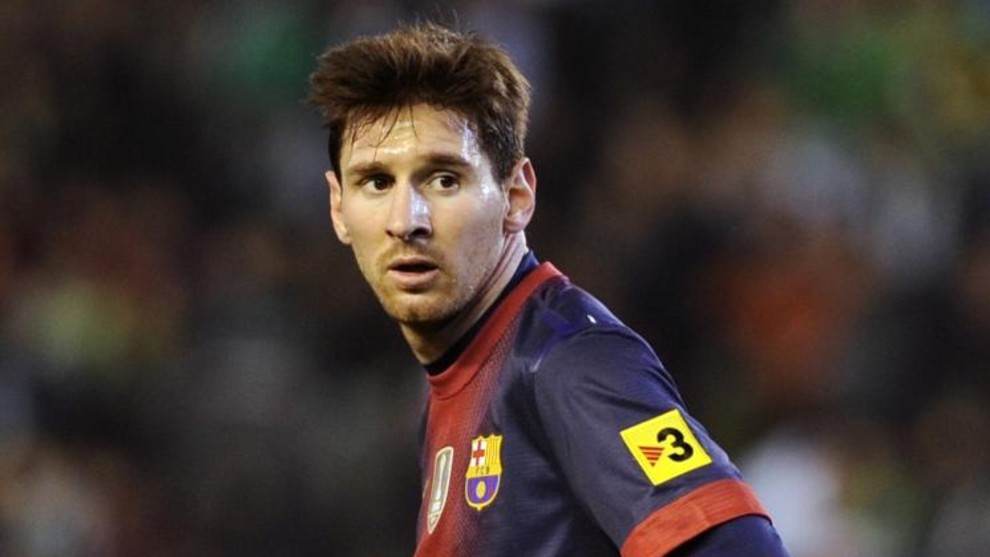 LaLiga only took a few minutes to respond to Lionel Messi’s statement on Friday afternoon, and they did so with just two paragraphs.

The organisation remains unmoved and reiterated what they said on August 30: that Messi is not a free agent.

“From LaLiga, we have issued a response to the message sent from the environment of the player Leo Messi,” it read.

“This said response [from Messi] reveals and confirms that the interpretation has been decontextualized and that it is far from the literal nature of the contract. 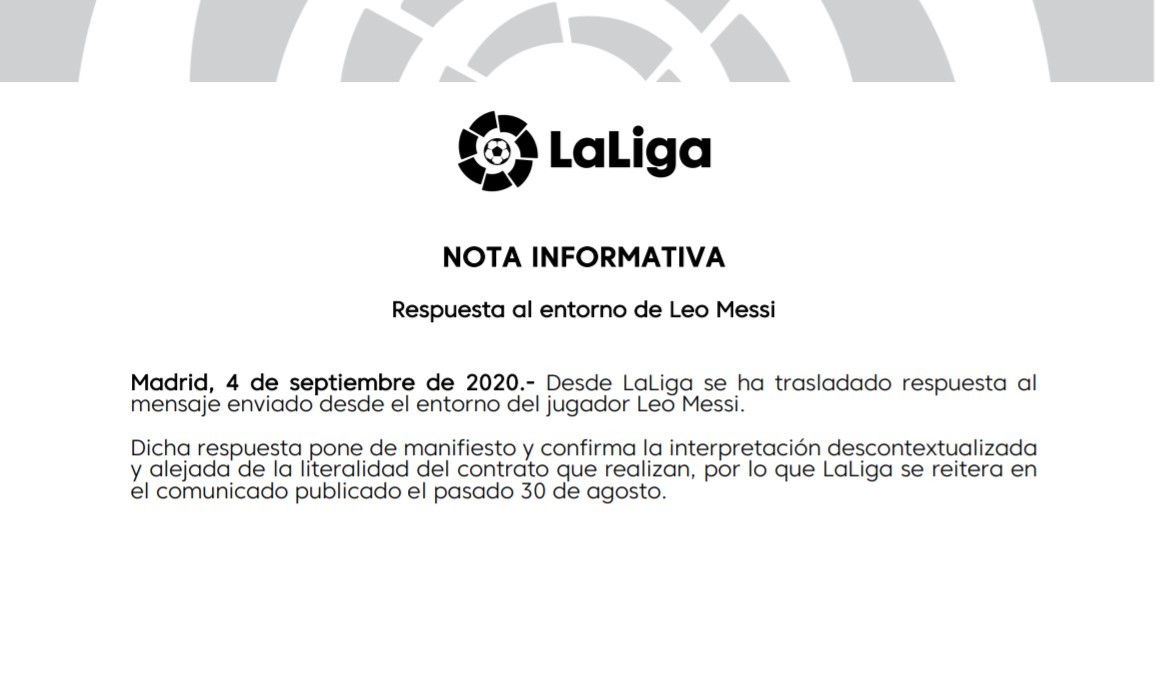 It should be remembered that LaLiga supported Barcelona’s position and publicly said that the player would have to pay his 700 million euro release clause if he wanted to leave Barcelona.