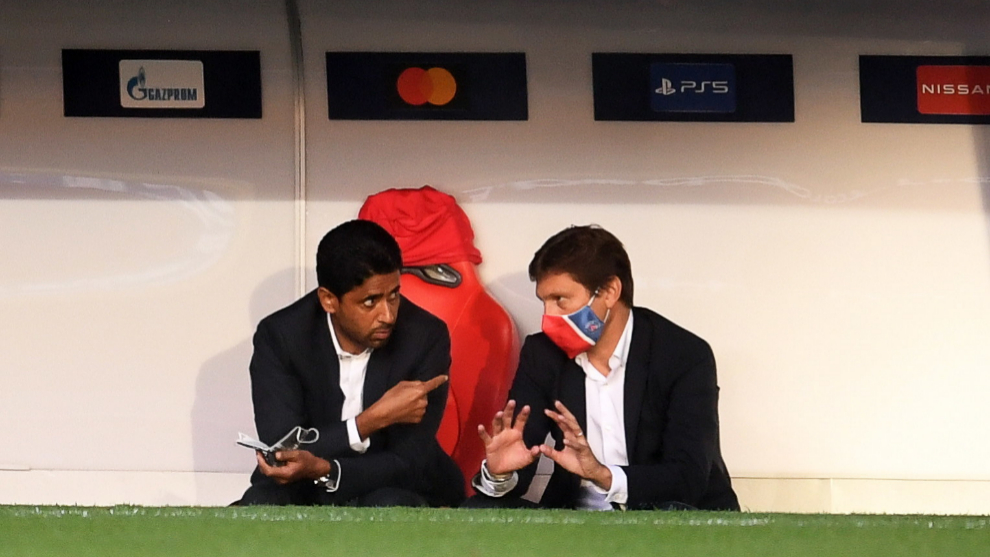 Paris Saint-Germain sporting director Leonardo has confirmed that the club did look into signing Lionel Messi.

The Barcelona captain sent the shockwaves thought the footballing world when he handed in a transfer request, though he has since confirmed he will stay at the Camp Nou.

“When we found out that he [Messi] wanted to leave Barcelona, we thought about it,” Leonardo told Canal+.

“We wondered if it would be possible to make the signing.

“Players like that are completely out of the ordinary.” 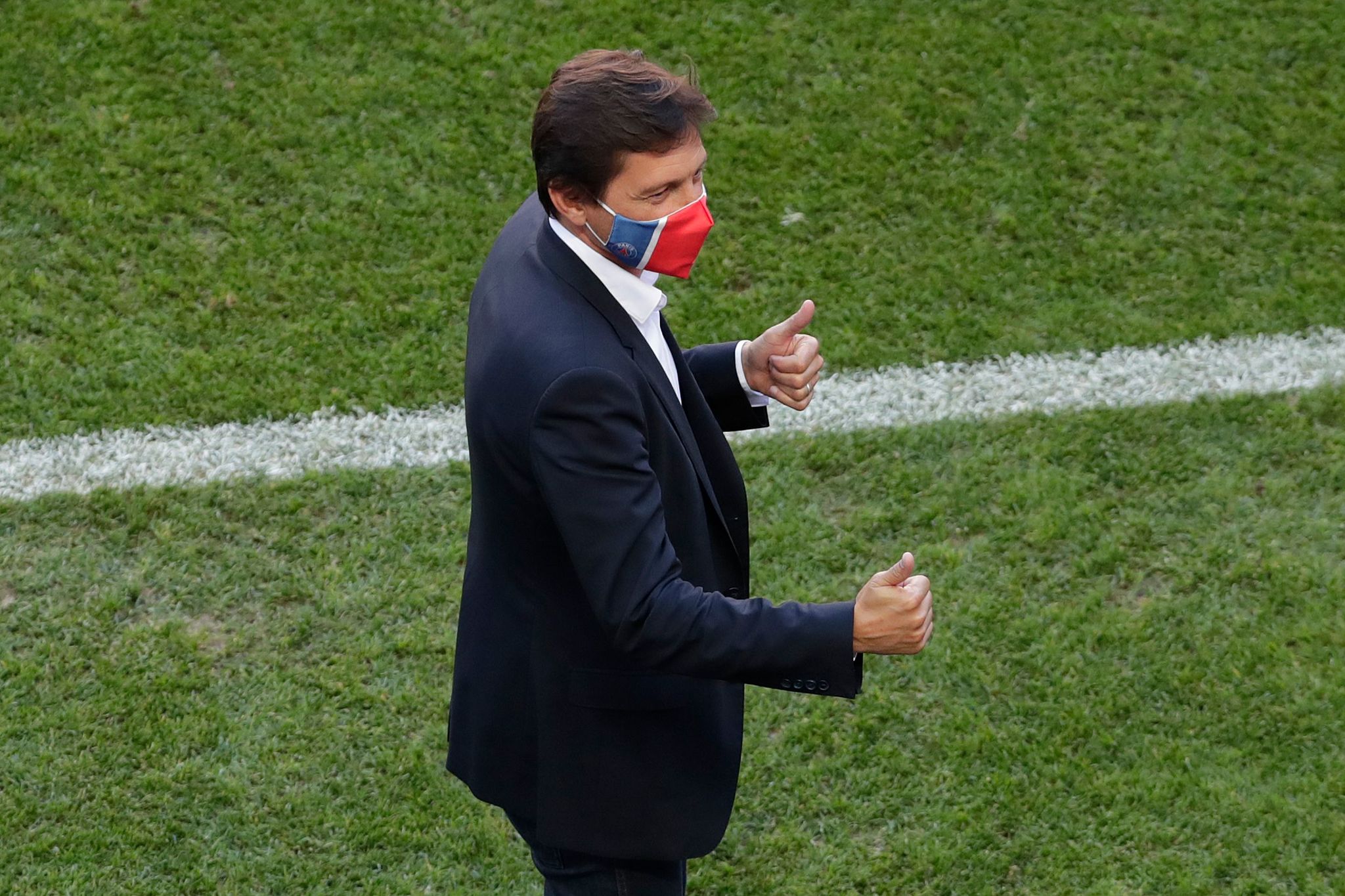 As well as interest in Messi, Leonardo also highlighted PSG’s interest in Rennes starlet Eduardo Camavinga, who has also been linked to Real Madrid.

“He is a player that we are observing, but his price before the COVID pandemic was around 90 million euros,” Leonardo confirmed.

“But now all the big clubs need to sell to comply with Financial Fair Play. The problem is that nobody is buying.”