Barcelona One day after interview with Goal 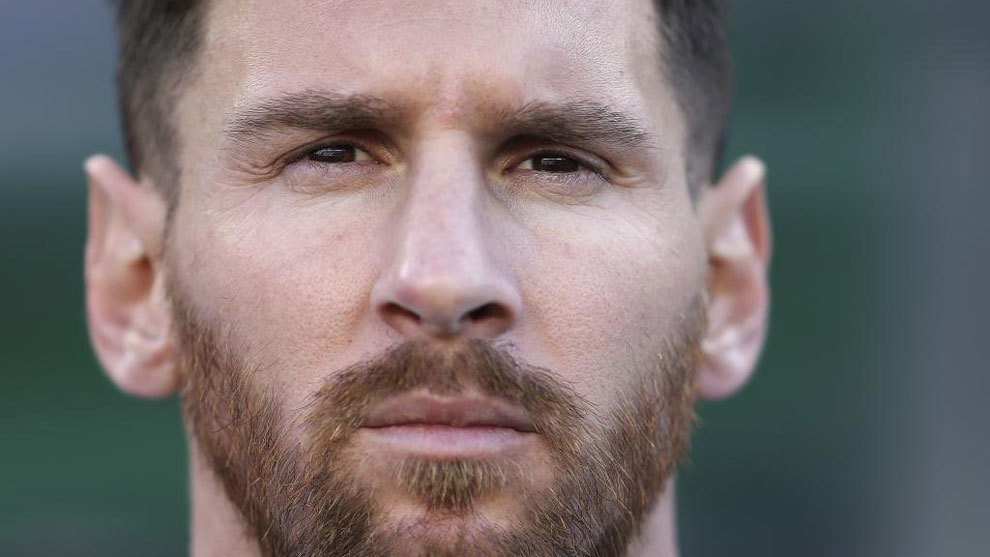 Lionel Messi stated on Friday evening that he will be staying at Barcelona this season.

However, that announcement has caused many people to react to the news, while we have looked at the consequences of his declaration, too.

12:24. Lionel Messi’s best friend in the Barcelona squad, Luis Suarez, is nearing a move to Juventus. Read about it here.

10:55. Frenkie de Jong is happy that Messi is staying at Barcelona. “Personally, I am very happy that he is staying,” De Jong said whilst on international duty with the Netherlands. “He is the best player in the world and if he stays in Barcelona, that makes you happy.”

10:13. Ronald Koeman has set a training session for this Saturday morning, where he will be without the internationals (Antoine Griezmann, Ansu Fati and Sergio Busquets to name just three). Messi has not come to the club’s training ground, but he must first pass a PCR test in order to do so. Monday could see the Argentine’s return.

9:21. Barcelona’s Twitter account has looked back at the goal Messi scored with his chest against Estudiantes de la Plata in extra time (almost 11 years ago) to be crowned as Club World Cup champions and thus become the first team in history to achieve a sextet.

GAL OF THE DAY!
#Messipic.twitter.com/Vn5cMxalci

9:16. Barcelona could be about to sign Lyon forward Memphis Depay, according to Post United, for 25 million euros. Will the move still go ahead now that Messi is staying?

8:40. Former Barcelona vice-president Jordi Mestre stated that Messi is angry with Josep Maria Bartomeu, not Barcelona. “Messi does not remain at odds with Barcelona, but with the president,” he told Catalunya Radio. “It’s a divorce.”

8:25. Messi really came out against Barcelona president Josep Maria Bartomeu during his interview with Goal. “The truth is that there has been no project or anything for a long time, they juggle and cover holes as things go by,” he said, amongst other things.

7:53. Barcelona will play Nastic de Tarragona on September 12, so could this be the first time that Messi plays for the club since announcing that he wanted to leave?

7:25. Lionel Messi announced that he will be staying at Barcelona for the 2020/21 season, so he will have to make an appearance for pre-season training. According to TyC Sports, the Argentine could begin pre-season on Monday, although he would have to undergo a PCR test beforehand.