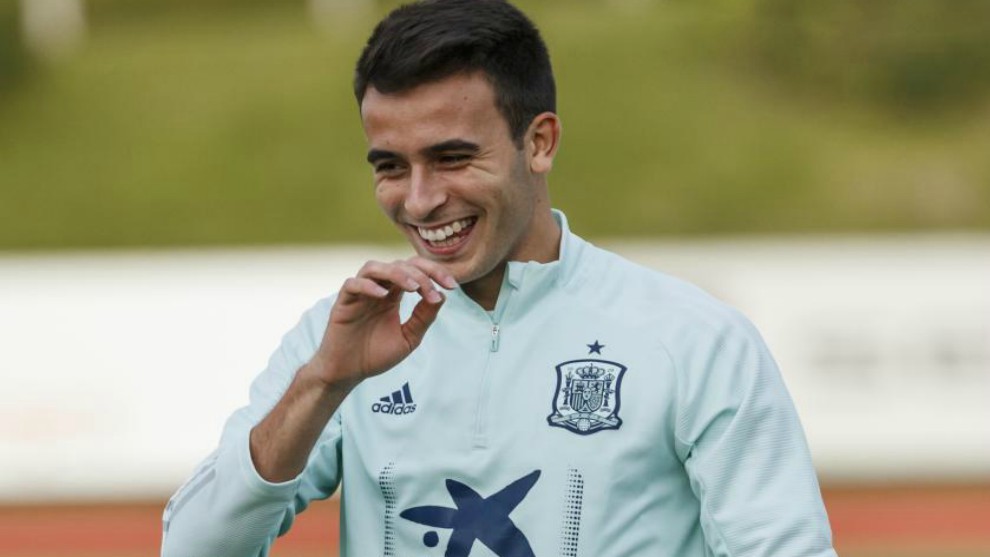 Manchester City are not willing to lower their demands for Eric Garcia and Barcelona are contemplating to move for the player again in January.

The Blaugrana have offered eight million euros plus another two million euros in bonuses to sign the 19-year-old centre-back and are willing to slightly raise their offer.

However, the Sky Blues are asking for 30m euros in total to let Garcia depart the club in the current transfer window.

Barcelona cannot afford to spend that sum amidst the coronavirus crisis and don’t believe it will be feasible for the signing to be carried out before Monday when the window closes. 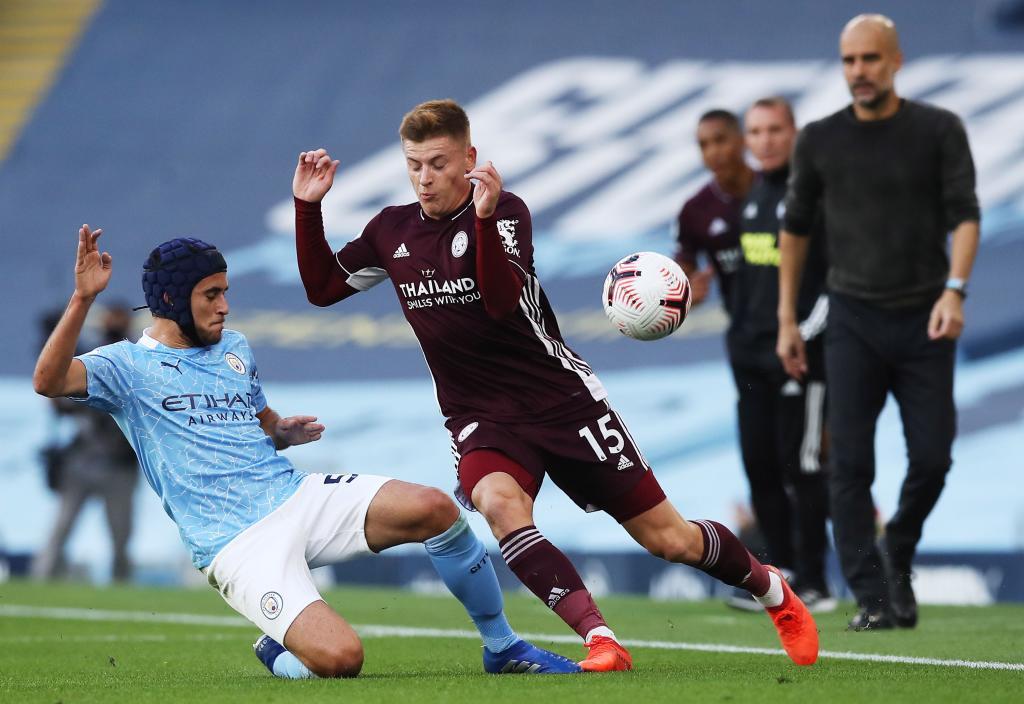 The two clubs were still in talks on Friday, but an agreement couldn’t be reached as the Blaugrana are adamant that they cannot spend 30m euros on a player whose contract ends next June.

Barcelona are willing to knock on Manchester City’s door again in January, when their demands will have dropped substantially as they may lose him next summer for free.

The Catalans have been able to sign Sergino Dest because Ajax were very flexible in regard to the form of payment.

Barcelona, who currently lack liquidity, will pay a small sum to the Dutch side this year and the rest of the money coming in instalments over the next few seasons.

Their main issue, however, is that they need another centre-back as cover for Gerard Pique and Clement Lenglet.

It was made clear in their 3-0 victory over Celta Vigo, when the Frenchman was sent off before half time and Ronald Koeman had to send on academy product Ronald Araujo to play alongside Pique.

The 21-year-old centre-back is expected to start Barcelona’s upcoming game against Sevilla as Samuel Umtiti is still sidelined with knee issues.

Meanwhile, Barcelona are expected to make a final decision on whether they will move for Garcia in the next couple of days or postpone it until January.