Barcelona The view on the player’s decision 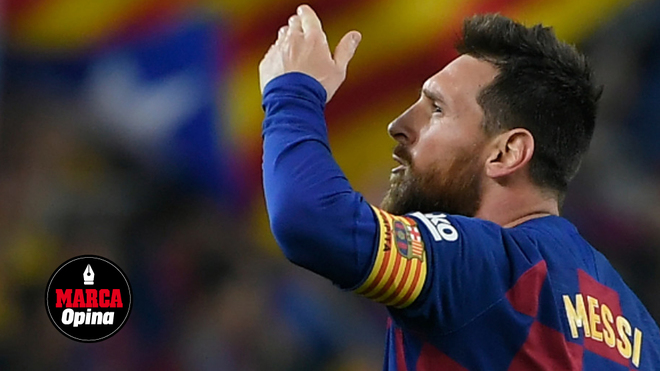 Rather than end the crisis with his intervention on Friday evening, Lionel Messi has pulled even further at the stitching of a club that has been in trouble for too many months. He himself is one of the losers in all of this because it’s clear that he wanted to leave Barcelona, even if he spoke of it being his lifelong club. He hasn’t even cleared up if he will or will not leave once his contractual situation allows him to next summer. Many Barcelona fans have felt abandoned by the club legend.

Josep Maria Bartomeu also comes out of this as one of the losers. The fact that he has survived this, by threatening to take the matter all the way to court, and that he isn’t going down as the president who let the star leave could bring personal relief and calm. However, Messi hit out at the club president in his interview. Now, the captain and president will have to try to live together over the course of the next few months. If Bartomeu was already finding it difficult to justify his management, the comments from Messi about him only make it worse. He has been condemned to being remembered as a damaging president.

Then, the institution of Barcelona also comes out of this with a defeat. Not only were they talked about across the globe for the sporting humiliation suffered with the 8-2 loss to Bayern Munich, but now they’ve been at the centre of this global story. Part of the discussion has been about the club’s finances. But, it’s sentimentally that Barcelona have been hurt the most. This entire episode was hugely distressful for all the club’s fans. The Barcelona badge should be above everything and everyone.