Barcelona Able to train with his teammates 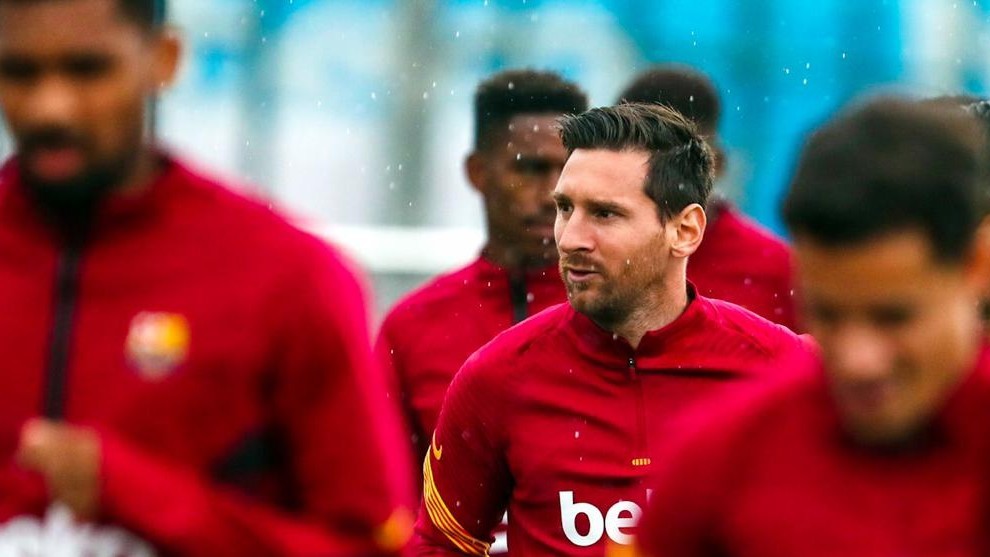 After staying away from training last week while his transfer saga unfolded and after having to work individually on Monday and Tuesday due to LaLiga’s coronavirus protocols for returning players, Lionel Messi is finally back in group training at Barcelona.

The Argentine was able to train under Ronald Koeman for the first time this Wednesday.

Depending on his physical state, Messi could even have some minutes on Saturday in the pre-season friendly against Gimnastic de Tarragona – although nobody at the club wants to take unnecessary risks if the forward isn’t up to speed yet.

Barcelona’s squad will have a second session this Wednesday afternoon, at around 17:30 CEST.