Barcelona No move to Italy this summer 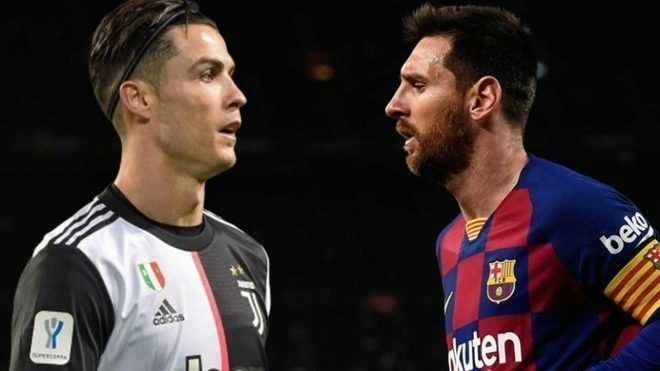 Lionel Messi’s decision to stay at Barcelona keeps Cristiano Ronaldo waiting to have his challenge accepted in Italy.

The Portuguese was keen to have his former Clasico rival again play in the same country.

“I’d like him to come to Italy one day,” Cristiano previously said.

“I hope he accepts this challenge of leaving his comfort zone like I did, but if he’s happy at Barcelona then I respect that.

“I’ve played in England, Spain, Italy and Portugal, but he’s still in Spain.

“He’s a fantastic player and a great guy.

“I left my comfort zone and accepted this challenge in Turin and I’ve shown that I’m still an incredible player.”