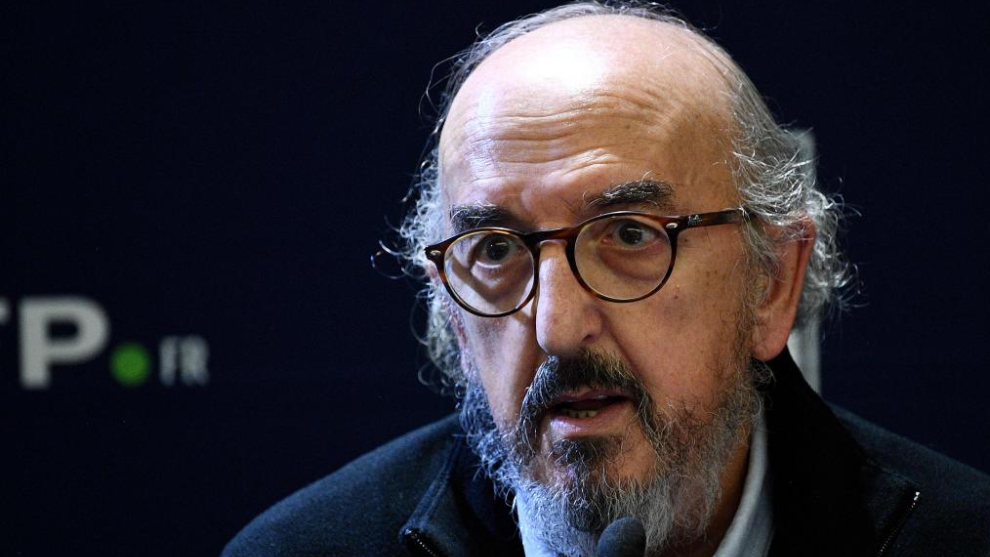 Jaume Roures believes no one has given Barcelona more financial support than him.

Roures is CEO of Mediapro, the company that manages LaLiga Santander’s television rights.

Though he believes his firm have helped swell the Blaugrana coffers, he thinks the current administration have squandered what they’ve made.

“No one has brought more financial benefit to Barcelona than me,” he told EFE.

“That is thanks to the television rights deals I’ve been able to negotiate.

“But the economic situation of the club now is a disaster, and the board have spent 1,000 million euros on failed transfers.

“Lionel Messi put it well when he said they don’t have a plan, and that they just juggle things as they go along.”

Roures won’t be involved in the presidential elections set for March 2021, even though reports have claimed he is part of Victor Font’s candidacy.

“I’m not interested in the process at all,” he said.

“And I’m not behind anyone – doing that type of thing just gives the current directors a way of bad-mouthing the candidate in question.”

“The board continuing the project makes me suspicious of their motives.

“The number of signatures doesn’t look enough at the moment to force a vote.

“But there is a lot of opposition to him, and I agree with people who say they should bring forward the elections.

“But if this doesn’t work, another way will have to be found.”

In terms of the upcoming LaLiga Santander season, Roures is just glad Messi is staying put in Spain – for the moment.

“It’s terrific news for all football fans in our country,” he said.

“It would’ve been a big blow if he’d left.

“But equally Cristiano Ronaldo didn’t make Serie A much more valuable and the Premier League doesn’t suffer when a big name leaves.

“Our league is a good product and the international rights deals run for another three or four years yet.”