Barcelona Facing a vote of no confidence 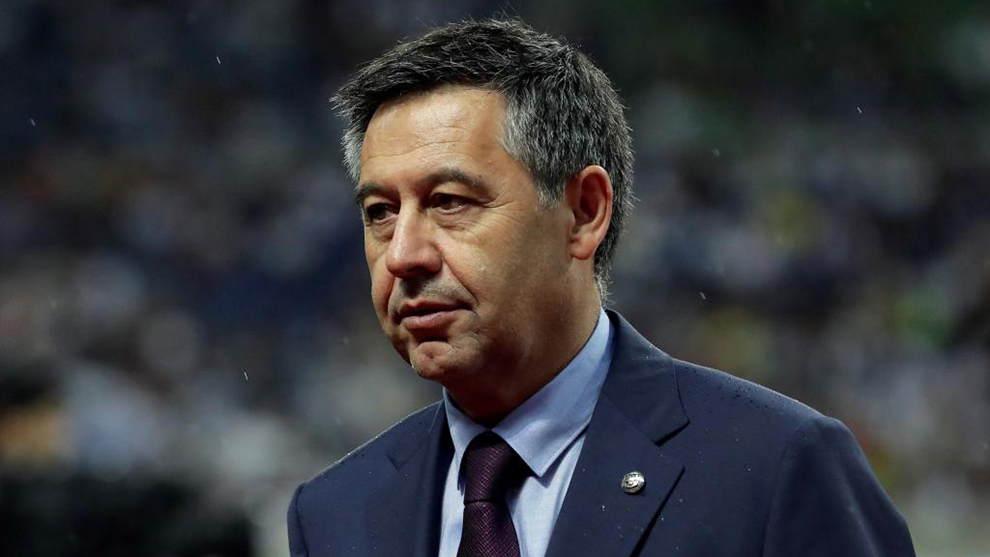 Josep Maria Bartomeu is walking a tightrope at Barcelona. The president has come under intense pressure to resign this year and now faces a vote of no confidence against him. If that vote is passed, Bartomeu will become the first president in Barcelona history to be voted out of office in that way. We’ve looked at the reasons why his position is under increasing threat and why he could jump before being pushed.

The 8-2 defeat to Bayern Munich in the Champions League in August was the catalyst for change at Barcelona.

Much of the core of the team that had suffered humiliating Champions League exits to Juventus, Roma and Liverpool was moved on during the summer. In the dugout, Quique Setien – who had only replaced the sacked Ernesto Valverde in January – was relieved of his duties.

After the Champions League exit to Bayern, Lionel Messi handed in a transfer request that began an internal war at the Camp Nou. In the end, Bartomeu refused to let the Argentine leave, with legal complications getting in the way of a transfer Manchester City. Afterwards, Messi was publicly critical of the Barcelona board and accused Bartomeu of breaking promises.

A total of 20,687 people signed the motion for a vote of no confidence against Bartomeu – a club record. The validation process confirmed that a vote to decide the future of Bartomeu will take place.

Barcelona are being investigated after employing the i3Ventures business to monitor social media. In the criminal investigation, it’s not been ruled out that Bartomeu and other members of his board at Barcelona will be declare as suspects.

After the Barcagate scandal came to light, a number of directors on the club’s board resigned. They included Emili Rousaud, Enrique Tombas, Silvio Elias, Josep Pont, Maria Teixidor and Jordi Calsamiglia.

Obviously, the coronavirus pandemic is not Bartomeu’s fault. It has seriously affected the club’s finances this year but, in truth, Barcelona were already in economic difficulty. In the 2019/20 season, the club lost 97 million euros and their budget for this season has been reduced by 25 percent to a projected 791 million euros.

The cost of Bartomeu’s big project as president has risen from 600 million euros to 1.25 billion euros. The declaration of intentions has been positive, but redevelopment work still hasn’t got started on the site.

If Bartomeu were to resign, it could calm the indignation felt by a lot of Barcelona supporters towards the club at the moment. Should Bartomeu resign, the club would be able to build its reputation back up, making the most of a clean slate with its fanbase.