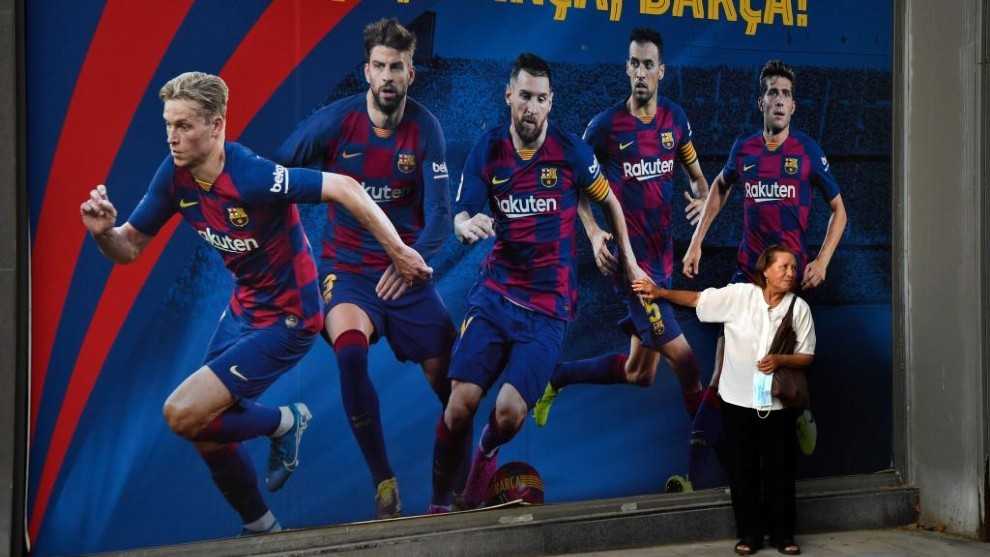 Barcelona won’t just see the benefits of Lionel Messi staying on the pitch.

The club and the city will reap the financial rewards of keeping one of, if not the best player in the world for another year.

MARCA spoke to various industry experts about the business side of Messi’s decision to stay at the Camp Nou.

The pull of going to a match to watch the Argentine play is a very powerful one, Carlos Canto, the CEO of SPSG Consulting, argues.

“On a ticketing level, there are tourists that pay 200 or 300 euros to see the best player in the world,” he said.

“Around five or 10 percent of tourists have Barcelona as their main priority.

“If the best player in the world isn’t there, it also has an impact on the city.”

“I’m sure Messi not being there would have an economic impact on ticket sales to non-members, which has been a very relevant number recently,” added David Serrahima, the director general of sports marketing agency Octagon.

It’s not just fans and tourists that are attracted to Barcelona because of Messi.

“If we focus on the academies… for a kid, it’s important to play for Messi’s club,” Canto pointed out.

“The Barcelona brand is important, but if you have Messi, it’s a bonus.” 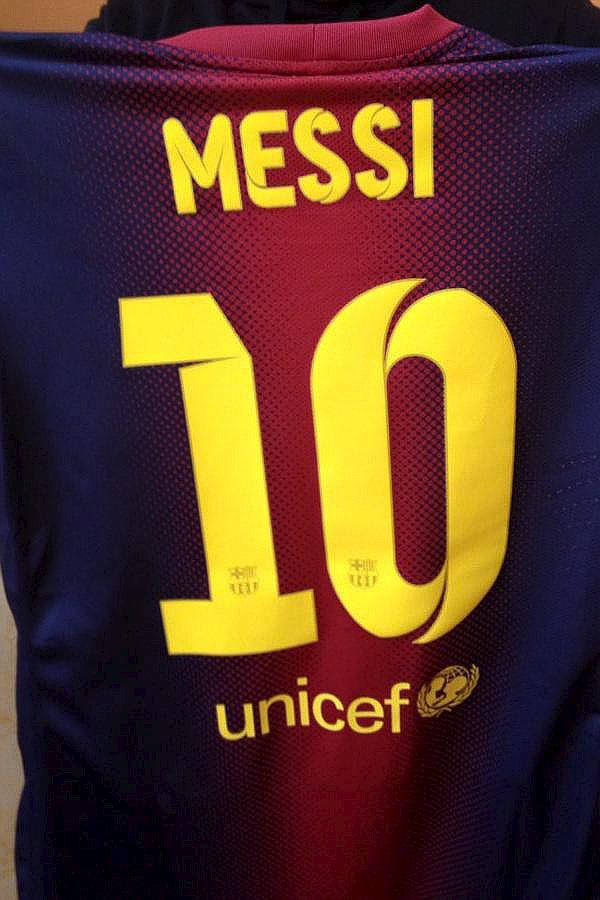 Away from the pitch, the difference between Messi staying and Messi going would’ve been felt in Barcelona’s accounting department.

“We have to bear in mind that Messi sells shirts for, if I’m not mistaken, a value of around two million euros,” said Rayde Luis Baez, the found of The Connect.

“That’s a lot of money and it’s a quantity that couldn’t be made back very quickly.”

Sponsorship deals are also a major source of income for a club like Barcelona.

“I imagine that Barcelona will have various active contracts with clauses that will take Messi into account,” Baez continued.

“The day he leaves, there will be a drop in the club’s sponsorship value – some estimate up to 30 percent.”

While Barcelona would’ve suffered greatly from Messi’s exit, LaLiga would have been in a better position.

“LaLiga have less dependence on a name or a player like what’s happened to the Olympics with the retirements of Usain Bolt or Michael Phelps, or when Roger Federer stops playing at Wimbledon,” explained Serrahima.

“They’ve made an effort to consolidate their brand rather than their stars,” Canto added.