Barcelona Did something similar with Argentina 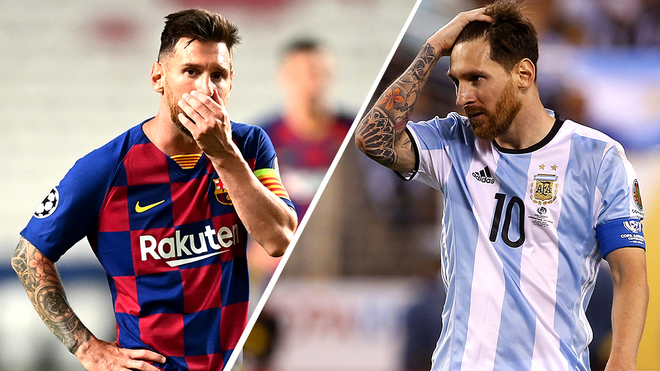 Lionel Messi and Barcelona’s summer soap opera has ended, with the Argentine deciding to reverse his decision and announcing he will now stay at the club.

It’s not the first time that the No.10 has decided to walk away from a side, only to then change his mind.

Back in 2016, Messi declared that he would leave the Argentina setup after their Copa America final defeat to Chile.

Months later, though, Messi returned to represent the Albiceleste again.

Now, four years after that controversial chapter in his career, Messi has again reversed a decision to walk away from a side that he loves.