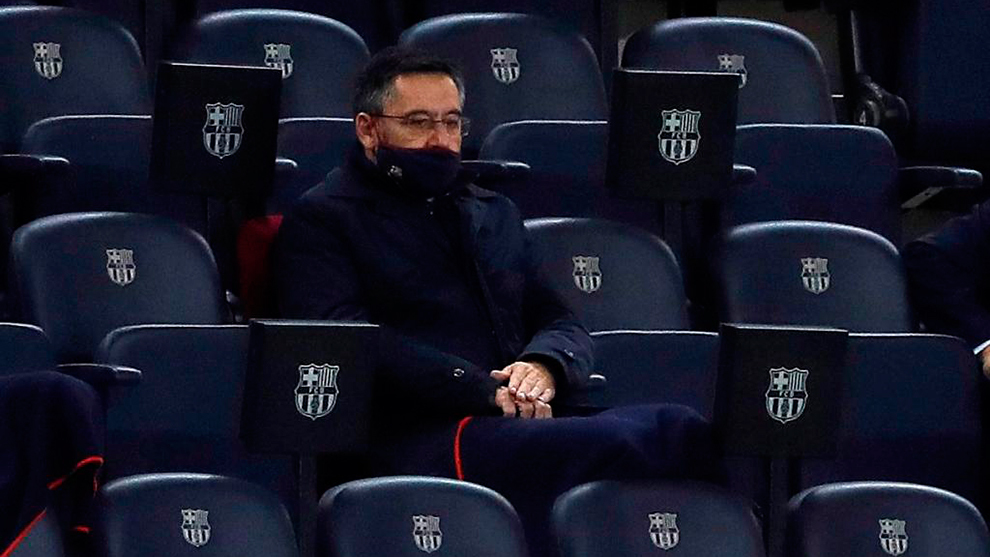 There will be a vote of no confidence against Josep Maria Bartomeu.

On Wednesday, the signature validation process confirmed that the 16,521 signatures supporting this process has been reached, so a vote will therefore have to be held to decide whether Bartomeu will continue as Barcelona president.

Bartomeu, who should finish his mandate this season, could see his term come to an end ahead of schedule.

In fact, rumours continue to circulate that the Barcelona president could resign in order to not have to go through this process.

Bartomeu will thus become the third president in Barcelona’s more than 100-year history to face a vote of no confidence.

On the two previous occasions, neither of the votes was capable of overthrowing the presidents in office.

For this reason, the initiative must have the support of two-thirds of Barcelona’s members.

The promoters of the vote of no confidence presented to the club a total of 20,687 signatures, of which at least 16,521 have been validated, according to Jordi Farre, the driver of the initiative. This was the number needed to move forward with the initiative.

At this point, the club has between 10 and 20 working days to hold a vote of no confidence among its members.

If in that vote two-thirds of the club votes in favour of the initiative, Bartomeu and his entire board must resign.