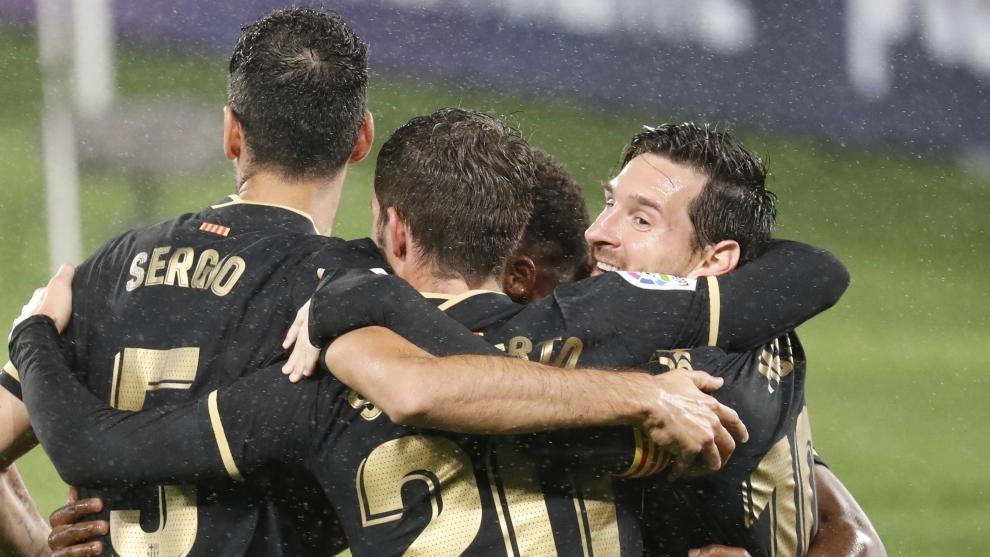 Things were looking rough at the end of the first half. Clement Lenglet had been sent off just before the break and the 1-0 scoreline invited a tense second half. Well, it didn’t matter. Barcelona played the second 45 minutes excellently. Despite having fewer players, they were able to extend their lead and not suffer at all. Celta Vigo had a few good chances, but they never threatened Ronald Koeman’s men.

The Blaugrana’s success was based on two aspects. Firstly, the physical condition of the players. With Koeman, they train hard and you notice that on the pitch. In the 83rd minute, the players sped out of their own half and created a counter-attack against three defenders – something unthinkable last season.

The other factor was the team’s defensive organisation. The players were solid, disciplined and order was always kept. Furthermore, Lionel Messi took responsibility when he needed to. He wasn’t at his best in the first half, but when the team was a man down, he was the most incisive player. The attacking play went through him and he was involved in the last two goals, even if he didn’t score them. Koeman’s side keep improving. Thursday’s test wasn’t easy. 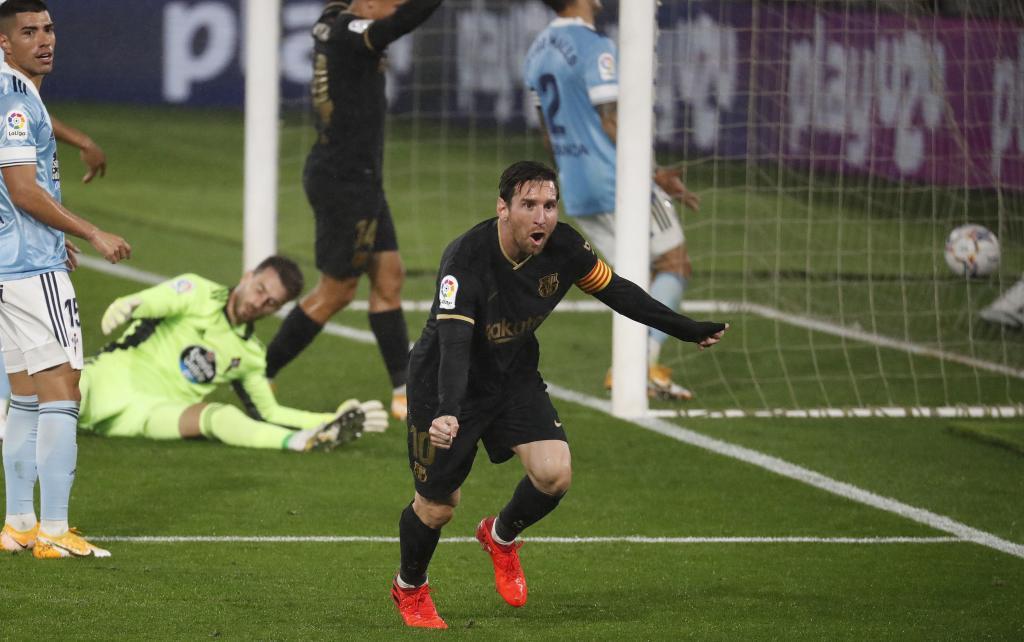 The Dutchman made brave changes, too. With the score at 2-0 with 20 minutes to go, he didn’t play it safe. On the contrary, he threw on another two wingers with the goal of closing out the game. It’s a different style.