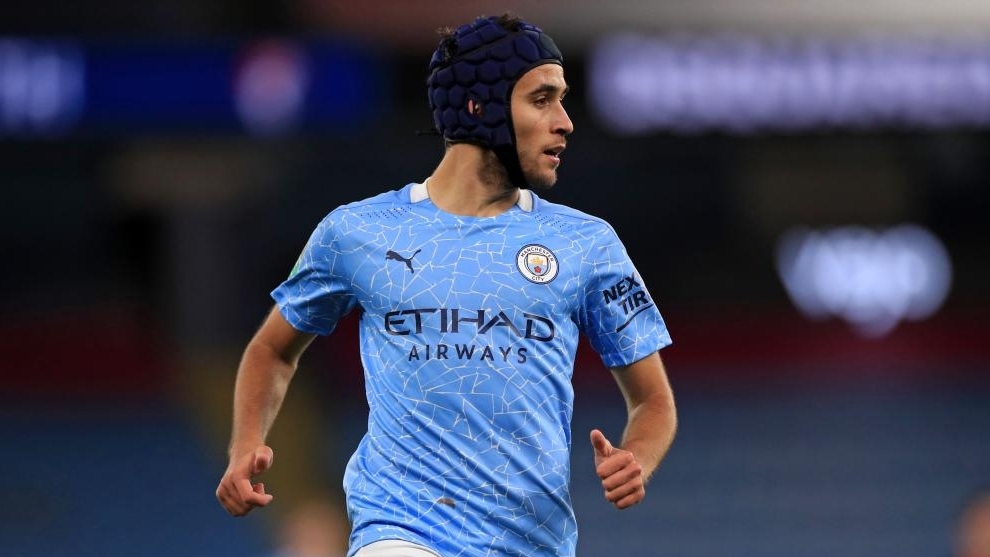 The chances of Eric Garcia rocking up at the Camp Nou in January are now very slim, if not zero. The centre-back remains a key target within the Barcelona sporting department as Ronald Koeman looks to strengthen in defence.

However, Manchester City are not willing to back down on their valuation. Despite the 19-year-old’s contract at the Etihad Stadium expiring in June, City are keeping their 20 million euro price tag and won’t budge from it.

Barcelona’s strategy was to wait until January rather than sign him in the summer because they thought City would lower their asking price. On the other hand, the Premier League club aren’t worried about losing the defender for free next summer. 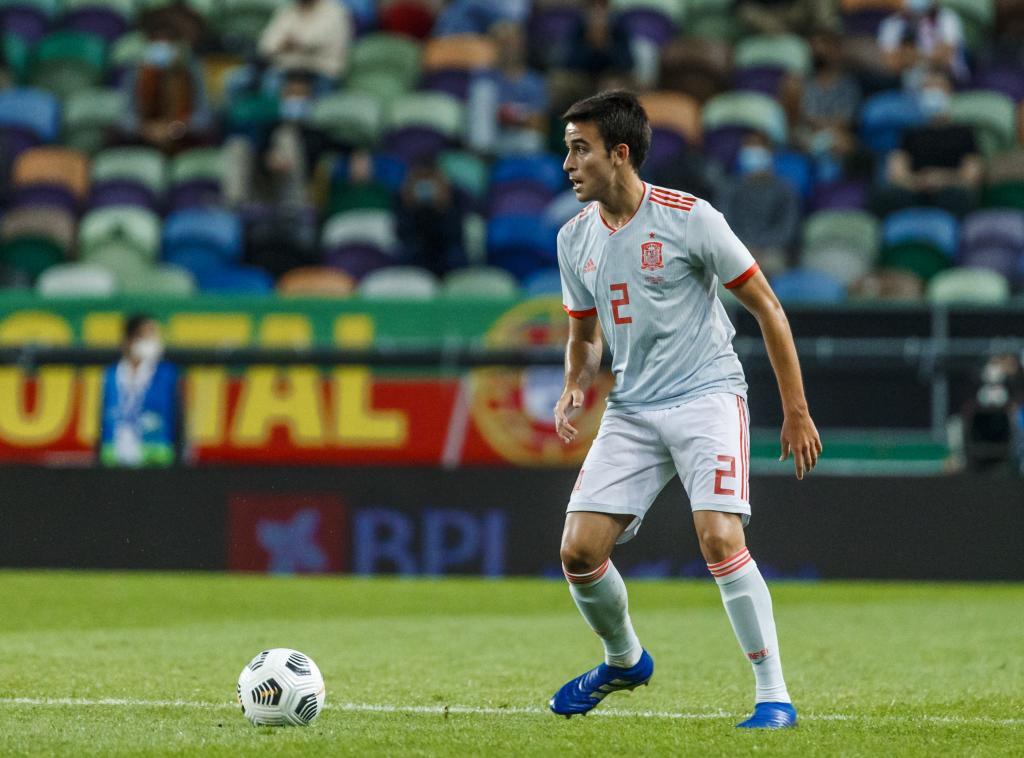 Furthermore, Pep Guardiola doesn’t want to lose Garcia in January in case there are any injuries to the other centre-backs in his squad.

Barcelona don’t want to spend a considerable sum on a player who they could get for free next summer. They are, though, willing to pay some money to secure Garcia’s services in January – just not what City are asking for.

The decision ultimately lies with the new president and his board, who are due to be elected into office with a few days of the January transfer window remaining.

If Garcia doesn’t arrive in January, Koeman will have to make do with Gerard Pique, Clement Lenglet, Ronald Araujo and Samuel Umtiti as his options at centre-back for the rest of the campaign.

One of the factors attracting Barcelona to Garcia is his potential. The youngster spent part of his development in La Masia, is already a Spanish international and could end up playing at the Camp Nou for many years to come.