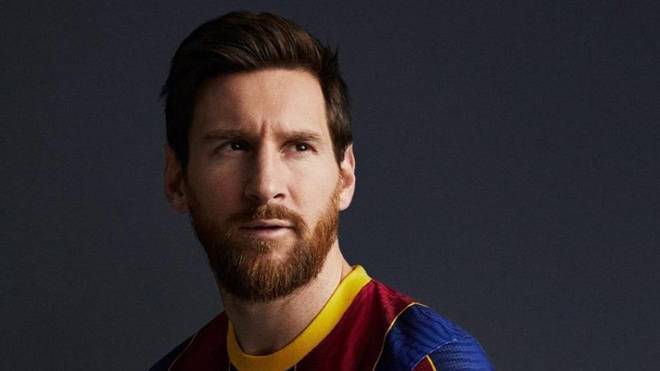 Lionel Messi announced on Friday that he will stay at Barcelona, but he did not say until when.

The 33-year-old has just one year left on his contract and he will be free to negotiate with clubs from January.

So, the question has to be posed: will he opt to leave, as he wanted to this summer, or will Barcelona be able to keep the best player in their history?

Next summer, Messi’s 700 million euro release clause will no longer be in place and he will be able to leave without having any legal battles with the club, while Josep Maria Bartomeu will no longer be president, with elections having been called for March 2021.

How things go on the pitch and at board level may go some way towards Messi opting to extend his stay at Barcelona beyond June 30, 2021.

Nobody really knows how Barcelona will play under Ronald Koeman, nor how his relationship with the captain will go.

Messi will return to Barcelona training on Monday in what will be his first appearance at the club’s training ground since declaring that he wants to leave.

Starting the 2020/21 season with good results will be the key to the stability of Koeman’s project, while it will also allow people to put Messi’s declaration in the past, for a while anyway.

Messi will stay at Barcelona for this season at least, but he publicly went after Bartomeu and another crisis at the club before the elections in March could do irreversible damage to the chances of Messi staying for the final years of his career.

Whoever is elected and what their project is will form part of the decision Messi takes, with the Argentine continuing to be conditioned by family factors when it comes to embarking on a new adventure away from Catalonia.

Messi needs to be convinced with an attractive project for the future that allows him to once again think about retiring at Barcelona.