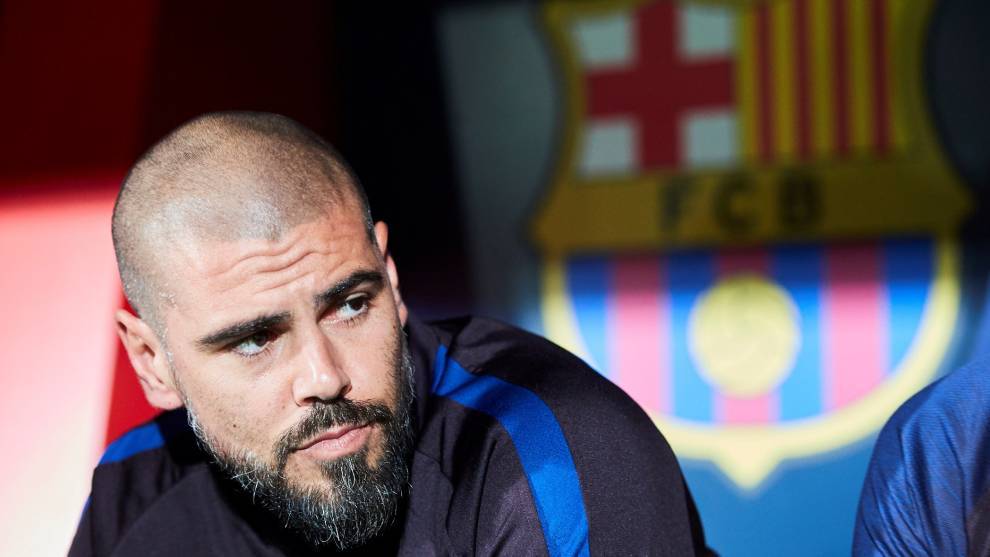 Victor Valdes has defended his former Barcelona teammate Lionel Messi in the face of criticism about his attitude.

Valdes, now coaching Horta in Spain’s fourth tier, believes the Argentine has been unfairly targeted, but is glad to see him staying in Catalonia for another season.

“No one can question Messi’s attitude,” Valdes told RAC1.

“I’ve been very sad to see some of the comments about him, but I’m happy he’s staying and I hope he can continue to bring happiness to Barcelona, as the club need it.”

Valdes, who was briefly in charge of Barcelona’s Under-19 side in 2019, also gave his view on that spell.

“Barcelona is a club with a very rigid philosophy, whereas I’m a very dynamic coach,” he said.

“I like to adapt to the players I have and give them freedom.

“At Barcelona, I just found people unwilling to change.”